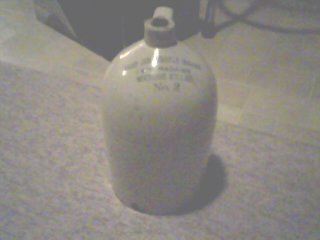 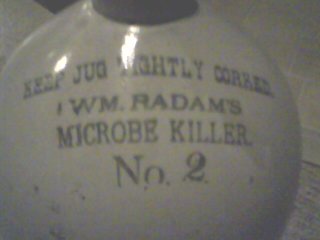 As I said in my first post;"Tour of the World Coke Caps", my Parents owned a rural Pa farm town general store. At that time, Coke syrup came in one gallon jugs (I still have one of them!). Dad would wash them out and put them back in the four jug boxes, and store them in the basement. The farmers in the area would ask Dad for the jugs, for their home made Cherry and Dandelion wine. Most would bring Dad some wine to say thanks for the free gallon glass jugs. My Dad had a great sense of humor.
He had this "WM RADAM'S MICROBE KILLER No. 2" crock jug that he had soaked in Clorox, boiling water, etc., to sanitize. He put the wine in this jug. When people came over to the house, he would bring out the jug and ask if anyone wanted "wine"! ! ! I found out(?) years after Dad passed, that those jugs were actually a scam to run moonshine during the prohibition. Would like to verify this. 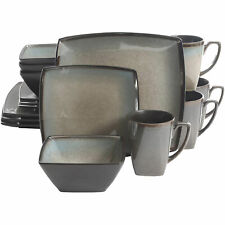 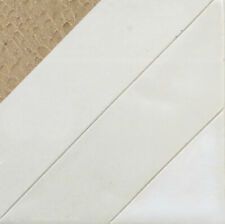 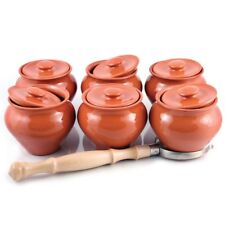 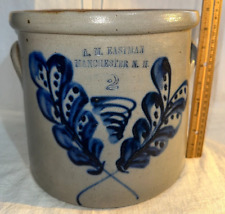