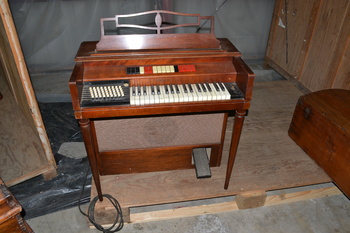 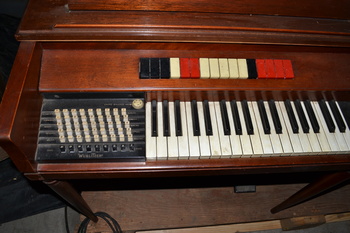 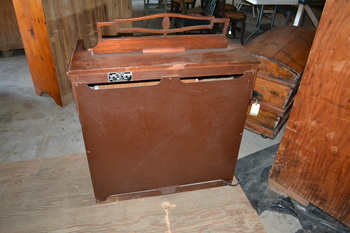 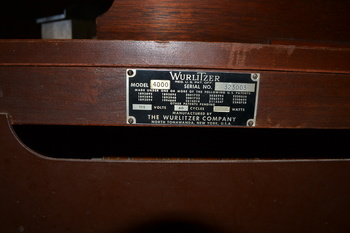 Someone was going to throw this out and asked if I wanted it. He told me his grandfather worked for Wurlitzer and that this was a prototype. He said only like 7 or 9 of these were ever made and that the company felt the single keyboard wouldn't be appealing to the marketplace and chose never to put it into production. So I dragged it home and have had it for over a decade. I know nothing about organs - as far as I know this could be the most common organ ever manufactured. If anyone could offer anywhere I could get more information about this I would be ecstatic. My father wants to throw it out because we have so much "junk" but how do you destroy a prototype? (If it even is one...) Please Help!