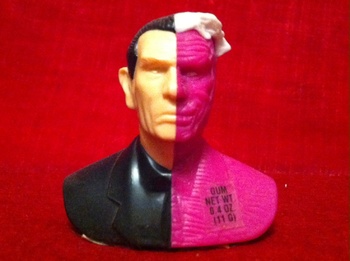 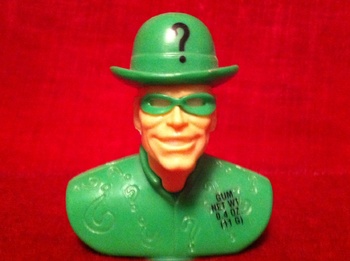 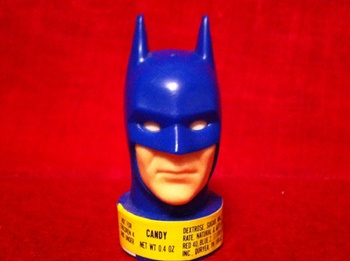 Three more examples from my candy dispenser lot. The Two face dispenser is based on the Tommy Lee Jones appearance in the Batman movie series. Likewise, the Riddler is based on the Jim Carrey portrayal in the same series. The batman was more generic, not really modelled after anyone specific, but very similiar to the Pez dispenser head of the same time. Fun items that display well.
Enjoy 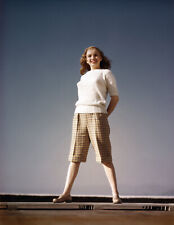 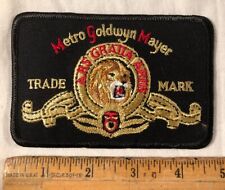 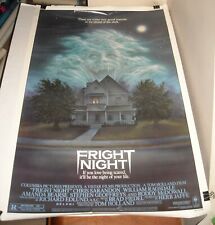