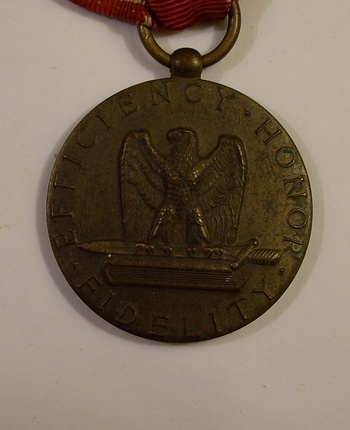 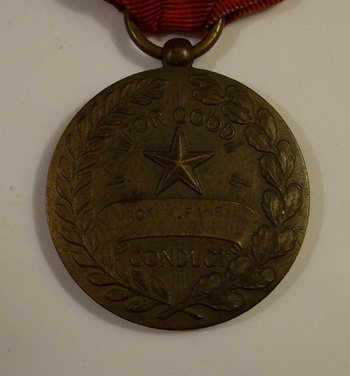 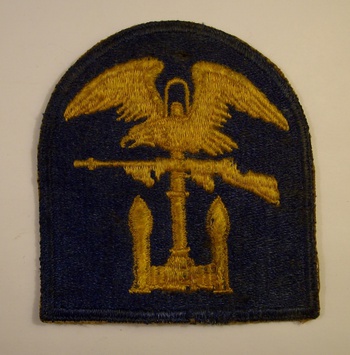 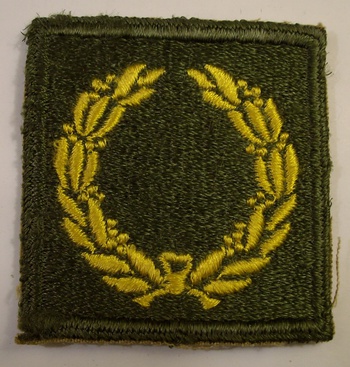 I'm not sure of what these actually represent except pic three was a "marksmanship" award because for a time my dad was an Army sniper in an engineers unit fighting the Japanese under MacArthur in the Philippines. They were forever trying to get communication lines set up in the jungles and my dad and a couple others were enlisted to keep the Japs at bay using sniper tactics. He never would go into detail when I pressed him on exactly what he did, which leads me to think he may have taken a few lives and it bothered him greatly. At least this is what my mom told me years later after he had passed away. And a "good conduct" medal?? I would have thought you either acted right or you ended up in the brig. Sure would like to know some other details on these if anyone knows anything. Thanks in advance for any info you can share.