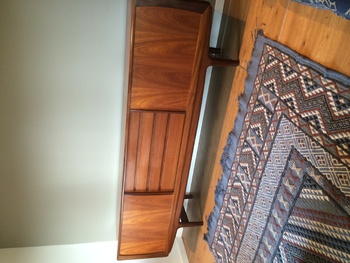 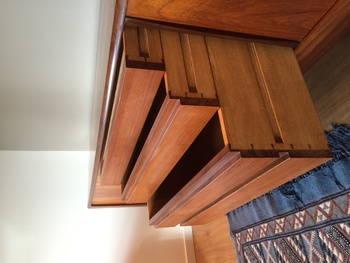 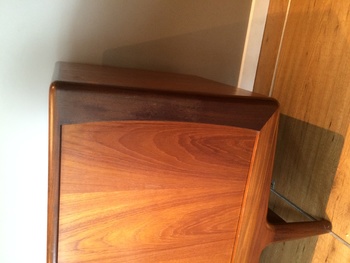 This sideboard it is from the UK. We bought it from the family of the original owners who bought it new in the early 1960s from a store call Rackhams in Birmingham.

I have not been able to find another example listed anywhere on the web. There are no makers marks at all.

It is very heavy, particularly the drawers which seem to have solid oak boxes and solid Teak or Afrormosia front panels.

Initially, I was sure that it was by a good Danish brand, but on closer inspection I began to think it was a one off by a very skilled amateur. The workmanship is of high quality, but with details that are a little "crude" for a Danish designed or factory produced piece. Then I learned it was bought in a department store....

I'm adding some more photos. The main structure is veneered particle board, but the shelves inside seem to be solid Aformosia.

If anyone can help it would be much appreciated! 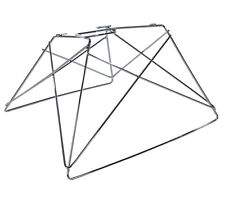 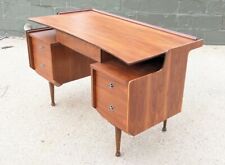 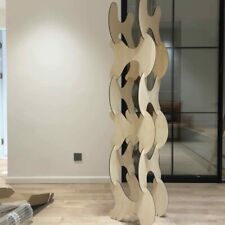