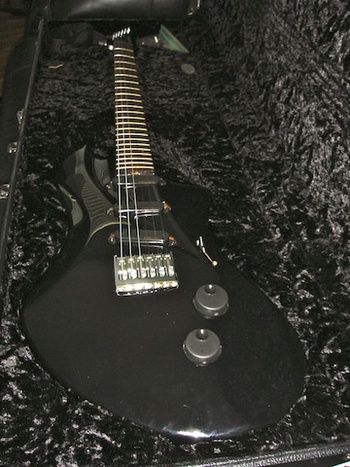 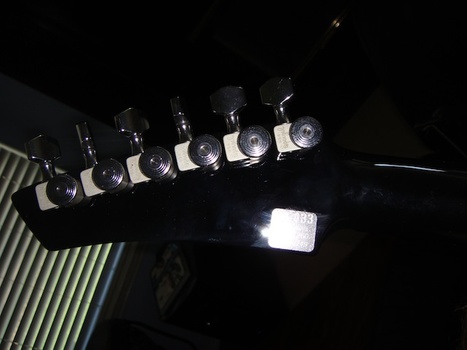 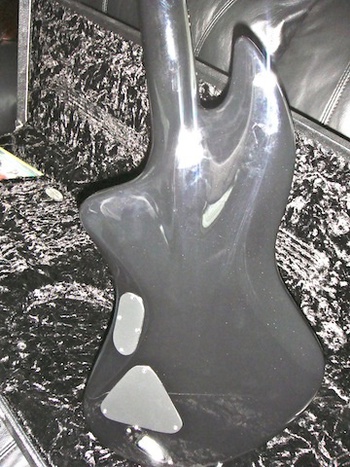 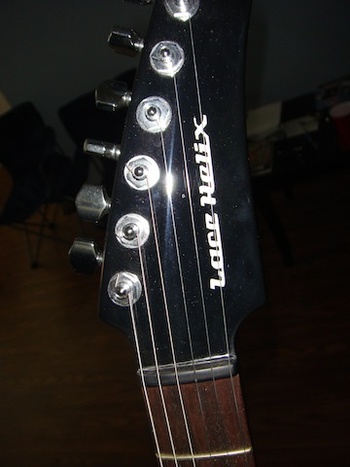 I HAVE A GUITAR THAT TECHNICALLY DOESN'T EXIST!

OK, here is the story... in 1998, Don Lace (the guy who designed and makes California Lace Pickups for the Fender guitar) was traveling through Dallas, TX and happened to be at Guitar Center, the same day I was, demoing his new design of guitar that was about to go into production. It was beautiful, a one-piece solid Mahogany guitar... the neck itself was NOT bolted on, but the whole guitar was one solid piece. The neck was also slightly twisted at a 20 degree angle so that it was ergonomically correct as your hand was going up and down. It was the most beautiful guitar I had ever seen. I talked to him and had to have one, SO I was the first person in Texas to get one... I asked him if I could pick any model number... he said "yeah, sure... but the first 15 or so are already taken for archive purposes... but anything after that you can have." So i picked model # 33. (I just like 33). Anyway... I got # 33 and I paid about 2 grand for it and just stored it away for future use. Years went by and it was such a beautiful guitar that i didn't want to get it out of the case. So I never played it. Anyway, about 5 years ago I called the lacehelix.com phone # and talked with Don Lace's brother - he was helping out with the company now. I asked him why I never saw them come out in stores and he said they were too hard to make because of the twisted neck, and that they had to throw out 3 for everyone they made...SO THEY NEVER WENT INTO PRODUCTION!!! I told him I had model # 33 and he said that was impossible because ONLY 12-15 of them were ever made... So i explained the story to him about how I HAVE MODEL # 33. 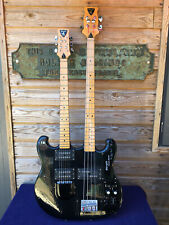 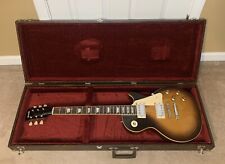 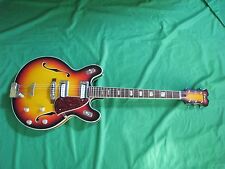