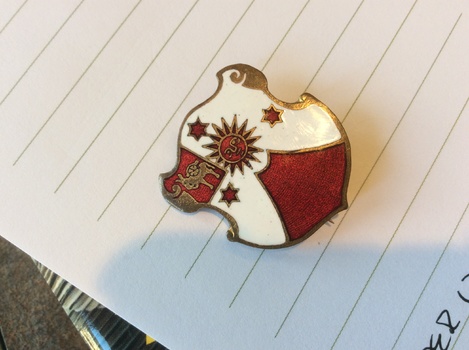 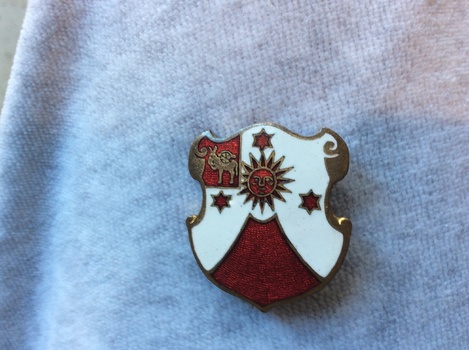 Can anyone identify this? Was my grandfather's, who was a colonel in the army. He was taken prisoner by the Japanese ,survived the Bataan death march, but died before the end of the war. There are two. He served in both World War I and World War II . Any help would be appreciated.