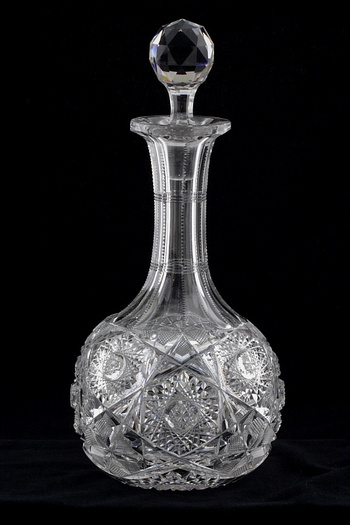 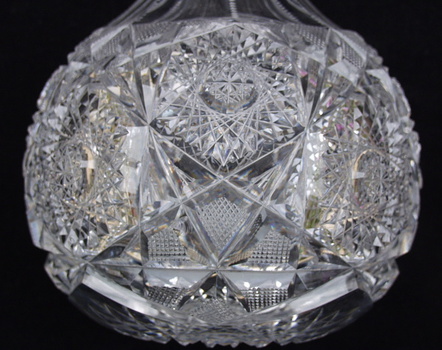 This fine decanter was cut in the Stratford pattern designed by William Anderson for the Libbey Glass Company, it was done very early on and he patented it in 1889. See the second photo for a close up. He was considered to be the best designer of cut glass patterns during the Brilliant Period. 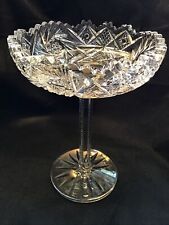 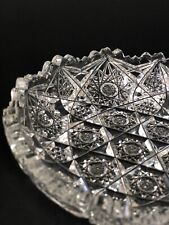 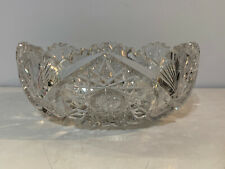 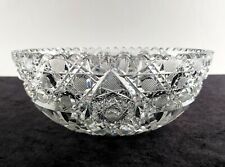