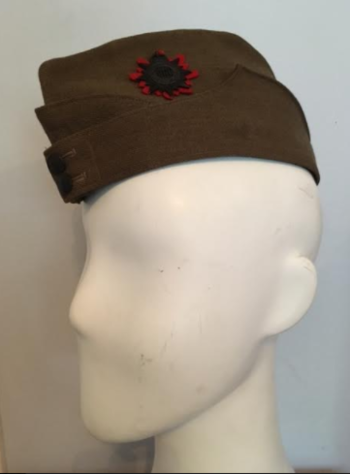 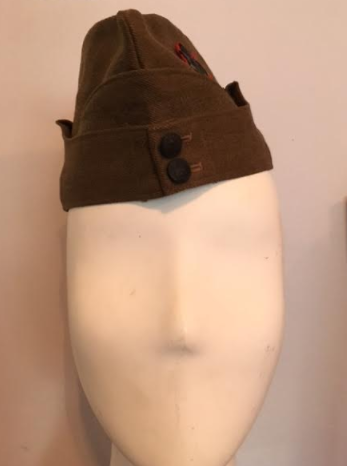 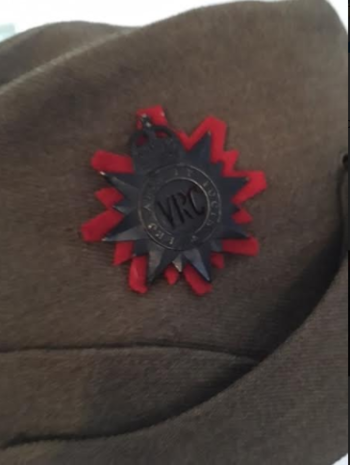 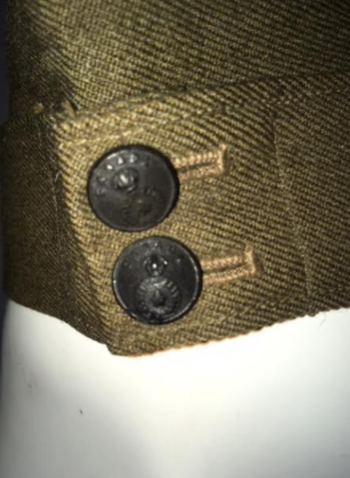 During the Second World War, the regiment was called out on service for local protection duties on 26 August 1939 and details of the regiment were also mobilized for active service under the designation Victoria Rifles of Canada, CASF (Details) on 1 September 1939. The details called out on active service were disbanded on 31 December 1940 and the regiment mobilized an active service unit designated as The Victoria Rifles of Canada, CASF, on 24 May 1940. It was redesignated as the 1st Battalion, The Victoria Rifles of Canada, CASF, on 7 November 1940. It served in Canada, and in Newfoundland from November 1940 to September 1941 on garrison duty as part of the 17th Infantry Brigade, 7th Canadian Division. The 1st Battalion embarked for Great Britain on 20 November 1944, and it was disbanded the next day, on 21 November 1944, to provide reinforcements to the Canadian Army in the field.