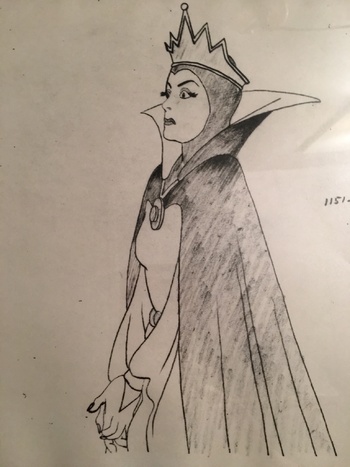 This is an original model sheet of the "Evil Queen" used in the making of Walt Disney's "Snow White and the Seven Dwarfs," which had it's world premiere in Los Angeles on December 21, 1937. Her given name was "Queen Grimhilde." The "Queen" was originally animated by Art Babbit and voiced by actress, Lucille LaVerne. 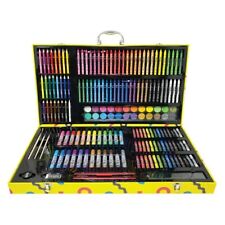 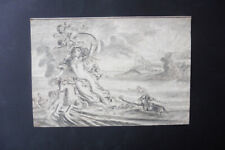 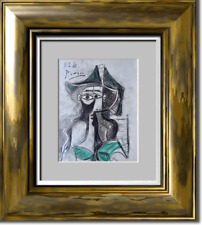 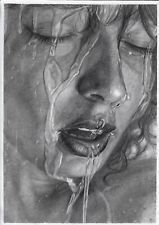