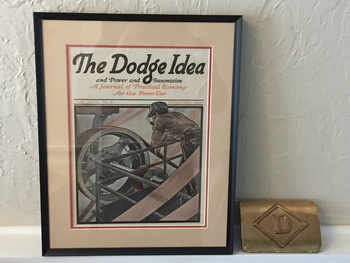 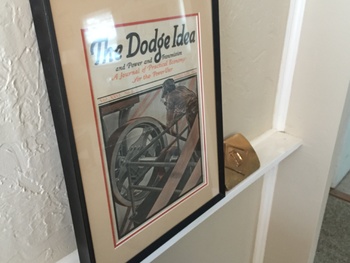 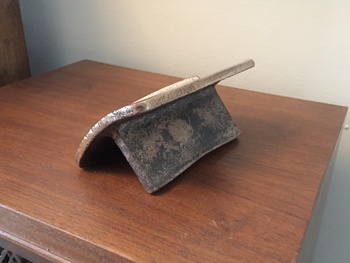 The Dodge Idea cover come see from the entire issue dated February 1910. I believe the cast iron trademark “Diamond D” may have been used to mark the foundry products they produced in the 70’s and 80’s. I was told there is another version of this cast iron trademark label that read Dodge Mfg. Co. - however the gentleman was unable to find it amidst his large collection of antiques.

Established in 1878 by Wallace Dodge as a small saw mill and factory, the Dodge Manufacturing Company produced wood hardware specialties, wood-split pulleys, and later, power transmission devices. In 1881, a year after the company was incorporated, the frame buildings were hit by lightning and destroyed. Many of the 1 and 2-story buildings on the current site date from the resulting immediate rebuilding phase of 1881 through 1888. A decision in 1884 to manufacture only the Dodge Independence Wood Split Pulley was a huge success. In 1886 Dodge perfected a system of power transmission devices that ran manila ropes. By 1890 the complete line of Dodge power transmission equipment was sent all over the United States. Dodge furnished the immense power supply for the World’s Columbian Exposition in Chicago in 1893. By 1902 Dodge Manufacturing Company took up nearly 65 acres of ground with its 40 buildings and branch companies were established elsewhere in the U.S. Dodge was eventually purchased and became a division of Reliance Electric Company in 1967. The factory was closed in 1999 and reopened with new owners and operated under the name of RMG Foundry. The factory eventually closed for good in 2006. 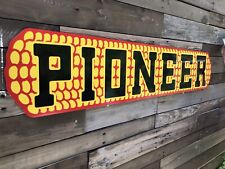