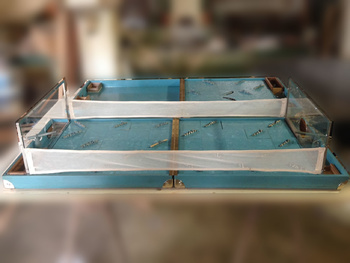 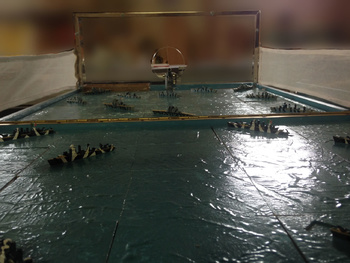 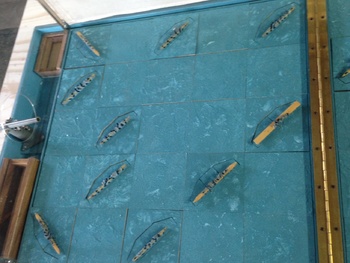 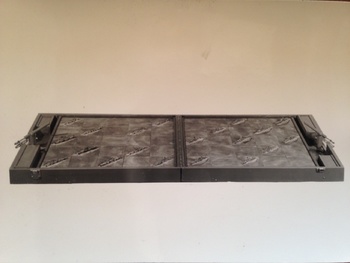 It comes form the earliest 50ies, and it was created by Pericle, my grandfather.
It is a unique toy. It doesn't exist such a naval battle in wich you can take aim with the cannon gun and shoot: if you've been good, hit the ship and sink it.
Except for the box and the opposite eye protection, everything is done with the grandfather's semi-finished products: from cannons to ships (battleships, aircraft carriers, cruisers and destroyers), from bullets to identification plates with the registered mark, from the support springs of the ships to the lateral protection nets, everything goes back to those years.
This is a voluminous toy: once opened it measures 55x110x6 cm and weighs 12 kg.
With the remake of this toy I decided to remember a tragic II World War event in the Mediterranean Sea, because the Italians have a too short memory! I am talking about 2700 dead sailors at Cape Matapan the night between 28-29 March 1941. I hope not to scandalize anyone.
In conclusion: THIS OLD TOY IS UNIQUE, FOR COLLECTORS ONLY 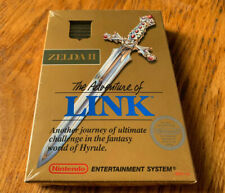 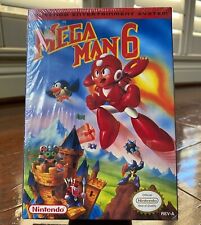 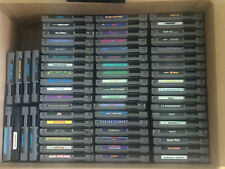 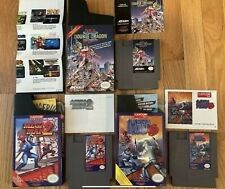