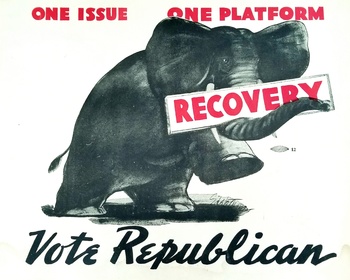 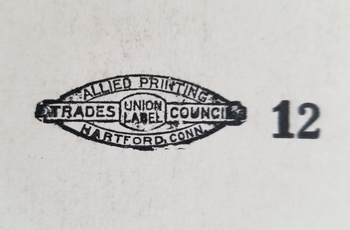 Question? This is showing up as a 1932 Political Logo. Did the Republican Party utilize this image before '32. Drawings in the box are 10-20's. Hard Cardboard/Unused Condition/Fairly big