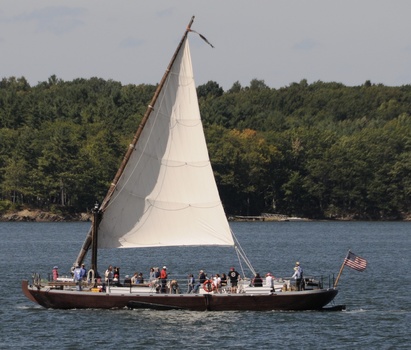 Above photo is of a replica Gundalow, built in 1982- the Edward H. Adams. From Wikipedia: A gundalow is a type of flat-bottom cargo vessel once common in Maine and New Hampshire rivers. Up to 70 feet (21.34 m) long, they characteristically employed tidal currents for propulsion, with a single lateen sail to harness favorable winds.
Cannon-sporting gunboat style gundalows were built and deployed on Lake Champlain by both British and American forces during the American Revolutionary War, meeting in combat at the Battle of Valcour Island. 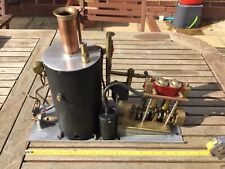 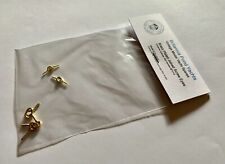 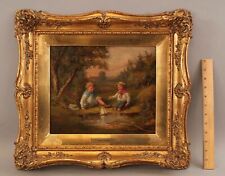