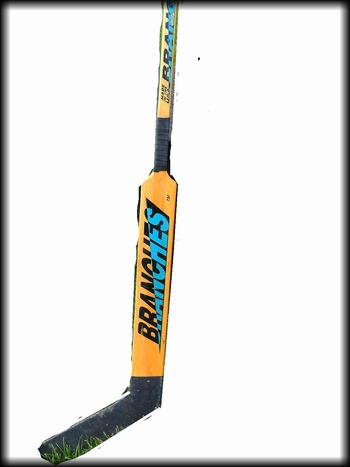 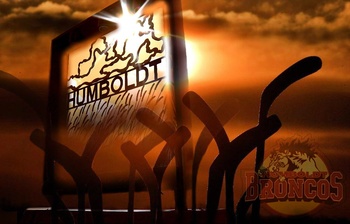 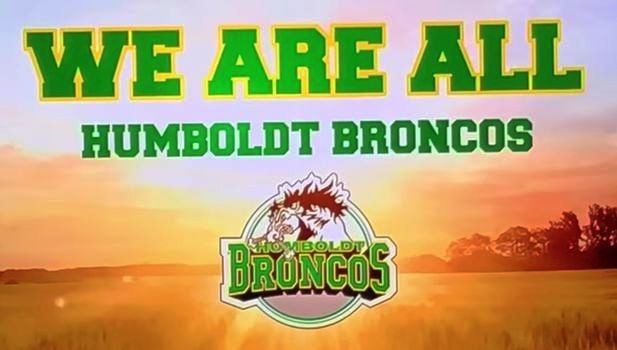 Just wanted to post this vintage Wooden Goalie stick I have. It is an older one, Here is some info on the Net I found. SEE THE VERY, VERY BOTTOM for Branches Info. Just a little history. Thanks for LOOKING / LOVING !!

I would sadly like to acknowledge the HUMBOLDT JUNIOR Hockey team that was involved in a Bus Accident on April 6, 2018 with a Semi. The Bus was carrying a total of 29 people on it from the driver, the radio announcer, sports therapist, and Junior Hockey player from all over that played with that team.

The funerals have started to take place. A go fund me page was set up to raise 4 million for the families. To date OVER 11 MILLION has been donated. This is just a tragic, tragic accident. Everyone has been touched, as Hockey is a bit of everybody. We all grew up with Hockey.

Please Prayer for the Families that are burying their loved ones and also for the 13 other players that are still in the hospital. Some are still in critical care. The death toll may still increase - so I ask you to Prayer for Humbolt.

""" Bending Branches® started in 1982 as “Branches Canoe and Kayak Paddle Company” producing high-end wooden canoe paddles for the canoe and kayak enthusiast. Business success in the summer months led to slow business during the winter- since canoe paddle sales slowed during the winter months. "The manufacturing process of hockey sticks and canoe paddles is very similar", said CEO/Founder Dale Kicker of Branches, "and we wanted a solution to further increase sales during the slow winter months." After a conversation with Richard Charbeneau’ at Strauss Skates and Bikes in Maplewood, MN regarding the "manufacturing of sticks" Richard “thought the idea for another Minnesota stick manufacturer was a great idea.” Thus Branches Hockey sticks were born and first introduced at the 1987 CSGA Show in Montreal and were taken by storm.............Branches went from a $1.2 million annual operation to a $4.5 million operation from 1994-2000. With increased exposure came increased need for equipment to meet the demand and produce sticks............Sales through the US and Canada sometimes boosted overnight with increased TV exposure. Dale Kicker describes that “following a Hockey Night in Canada game on TV during the opening face-off of the game every player on each team at the faceoff circle was using Branches sticks, & Don Cherry of Hockey Night in Canada exclaimed “This isn’t Hockey Night in Canada, this is Branches night in Canada!” Following this televised game a quarter million sticks were ordered from Branches authorized retail outlets through Canada alone!- Thus showing the power of TV and sports marketing”. """ [ end of quote ]