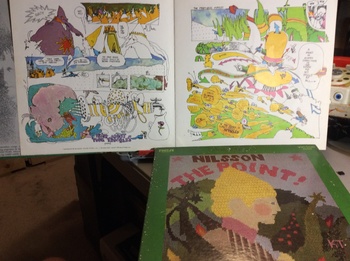 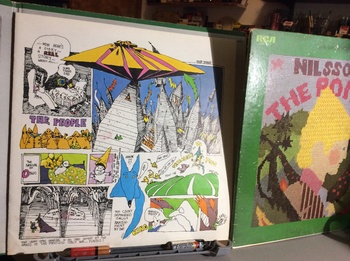 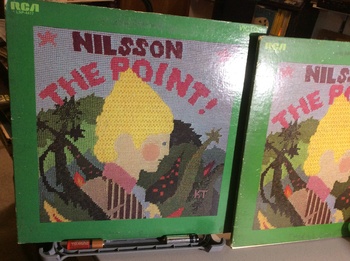 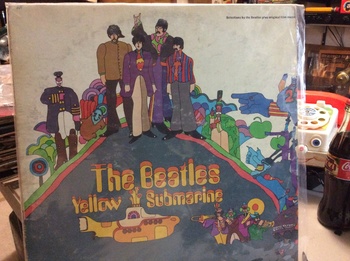 1971 Harry Nilsson The Point on-vinyl
We all remember the point ,right
Well here’s a little refresher course
if you’re interested
The vinyl record) was Nelson as father and narrator
On the first of three television broadcasts
Voice for
Father and narrator was Dustin Hoffman
He agreed to the release of one broadcast for the fee of $20,000
Oblio and Son Voice was Mike lookinland (Bobbie Brady)
On video release narrator and father was
Ringo Starr
Nelson also agreed in1991 to it being a Play
Which stored among others Davy Jones ,Micky Dolenz
Of the Monkees P.S. it’s before the Simpsons