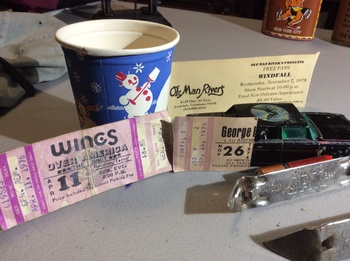 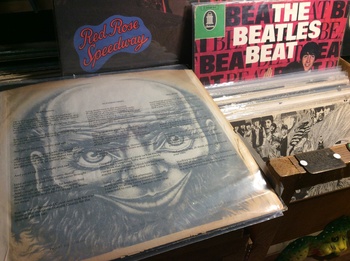 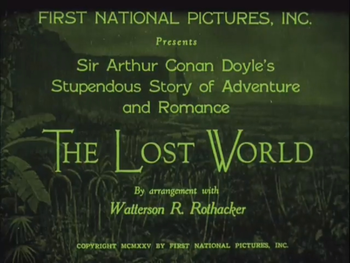 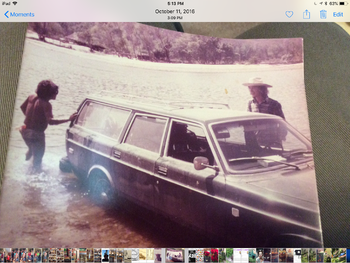 I wouldn’t realize until much later in life , I had found the lost world
And didn’t realize , like in the treasure of Sierra Madre
Standing on golddon’t even know,,, thank you Walter Houston !