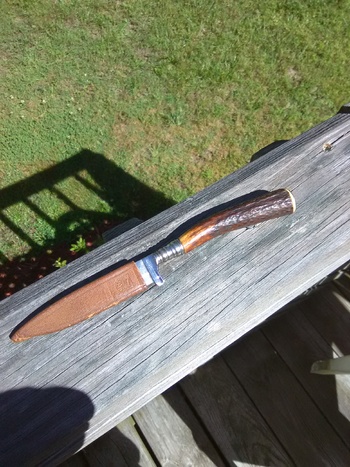 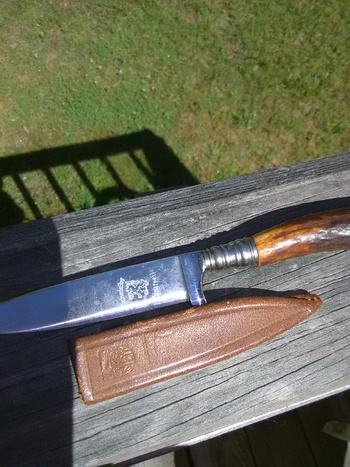 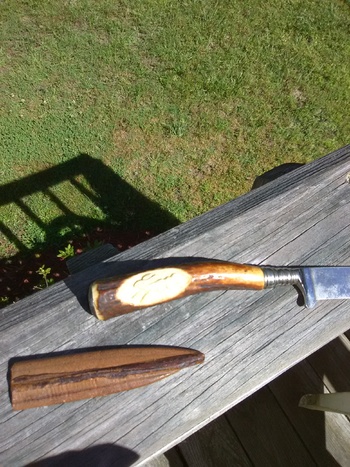 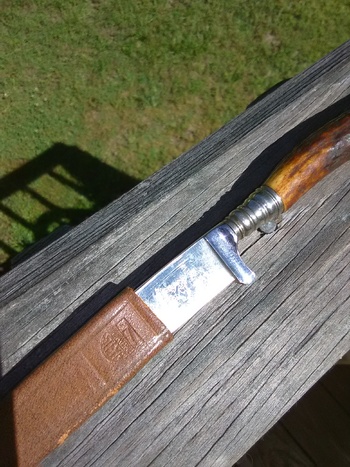 this knife has a 3 in. blade that looks virtually unused . the sheath and knife are marked correctly as titled .

info on this knife is mostly found written in the german language . all I could process was that it was manufactured in Austria . joseph hack was from Austria and produced knives for the natzi party . he died in 64 , so , I believe it atleast that old . ive viewed only 2 others with very little use of info except for hacks birth and death dates . this 1 , unlike the other 2 , has the engraved rabbit on the grip . im not sure if it was built for export or not . the german logos were very different from the image seen here . probably was exported . but very few are around to research . I got a great deal on this knife on a whim of its origin . I think I did ok . 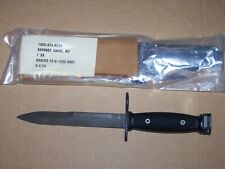 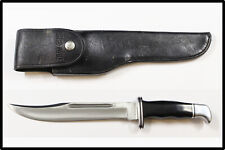 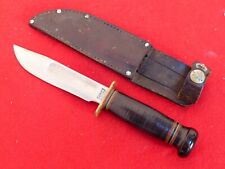