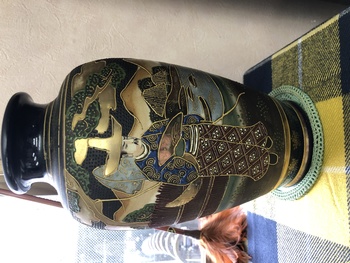 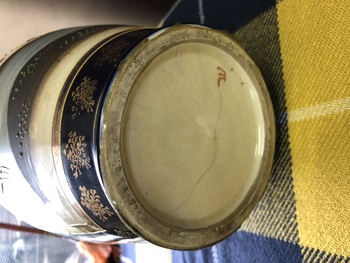 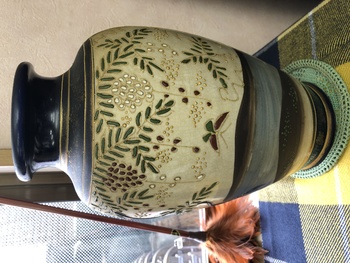 I received this from my mother and it belonged to her parents. My grandfather lived in Ceylon as a young man and his brother was a merchant ship captain. The story I was told is that his brother would stop off in Ceylon and give my grandfather giftes he’d got on his travels. The decoration is raised on a smooth painted background. My grandfather lived in Ceylon in the late 1920’s to mid 1930’s. Any information about the vase would be great. It’s kind of big and takes up space - should I keep it as an heirloom, or let it go?