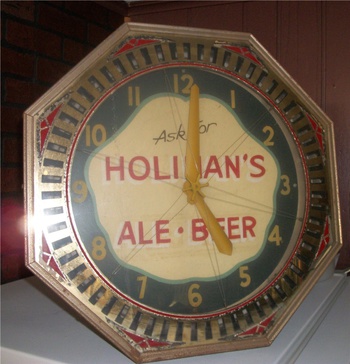 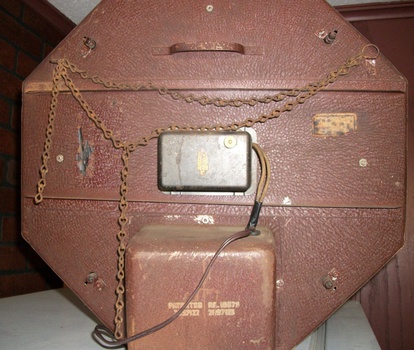 Found this several years ago in Sarasota Florida. I collect breweriana and was searching a local antique store shared by several dealers. As I was walking out this walked in. A conversation developed and I left with it. It has been the centerpiece of my collection.
HOLIHAN BROS. LAWRENCE, MASS. Diamond Spring Brewery was owned by the Holihan Brothers, Peter and Patrick., located on Common Street in Lawrence and was in business from 1856 to 1972. The building was torn down in 1973. Diamond Spring brewed Holihan brand beverages, had a wholesale liquor dealership and made soft drinks during Prohibition. 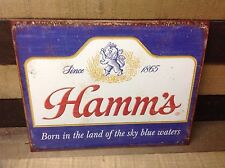 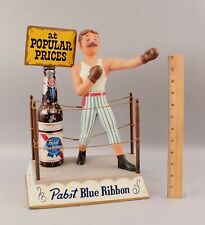 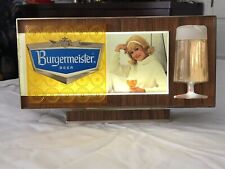