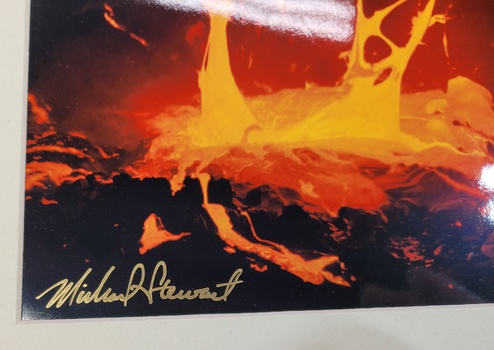 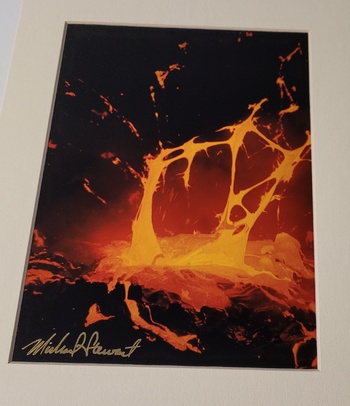 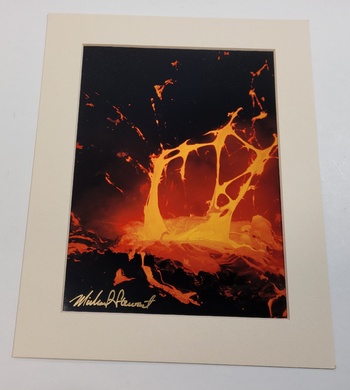 Photograph Of Lava by Michael Stewart

I fell in love with this photo the minute I saw it. The idea of getting close enough to take a picture like this is terrifying.

MICHAEL STEWART
"Michael Stewart has been capturing images of Hawaii since relocating from California in 1991. Using self taught techniques Michael has captured over 50,000 images of the Hawaiian islands both above and below the waterline. He has had hundreds of photos published throughout Hawaii and internationally including in such notable publications as national geographic and travel and leisure magazines."