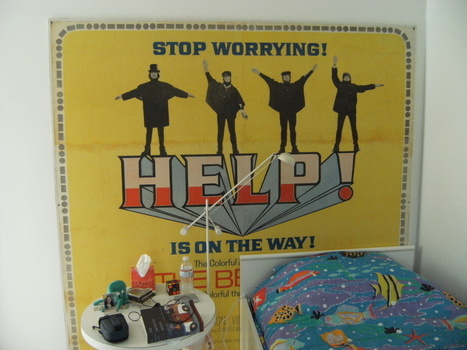 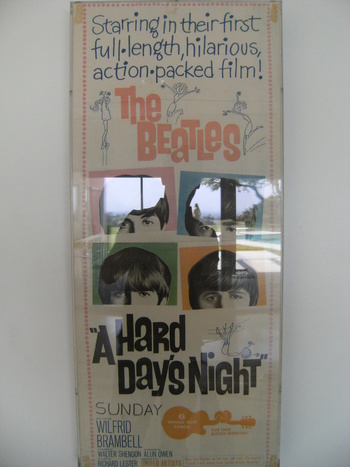 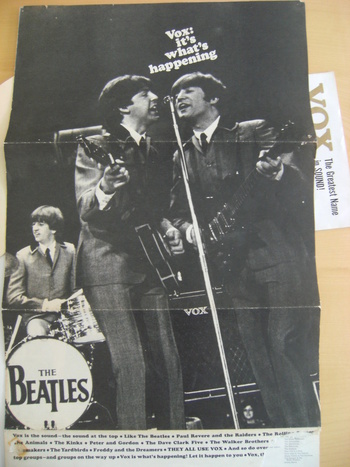 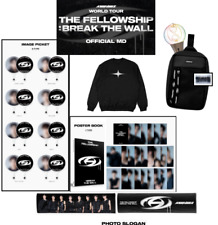 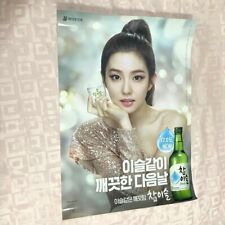 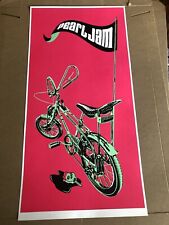 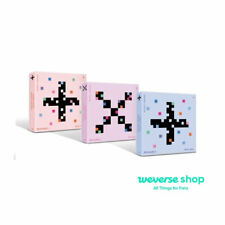 ATEEZ THE FELLOWSHIP: BREAK THE WAL...
$53
See all