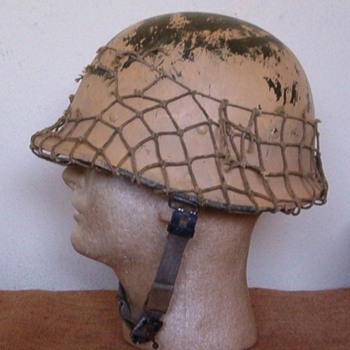 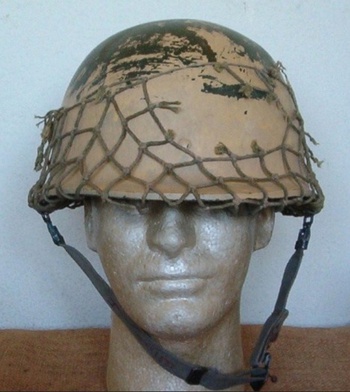 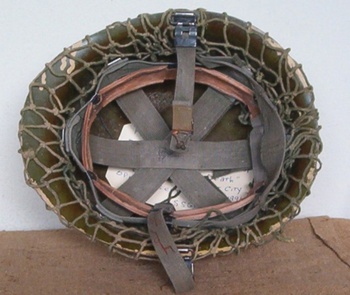 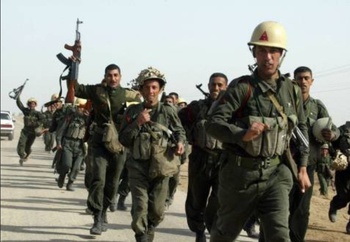 The Iraqi M80 Helmet is a ballistic nylon helmet used by the Iraqi Armed Forces from the early 1980s onwards. They were used in the Iran-Iraq War, The Gulf War/Operation Desert Storm and the 2003 Invasion of Iraq/Operation Iraqi Freedom.