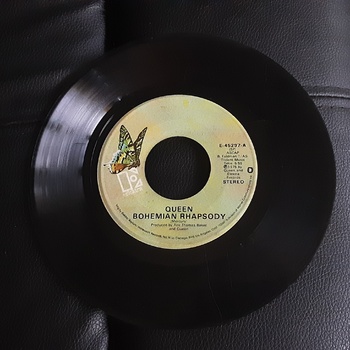 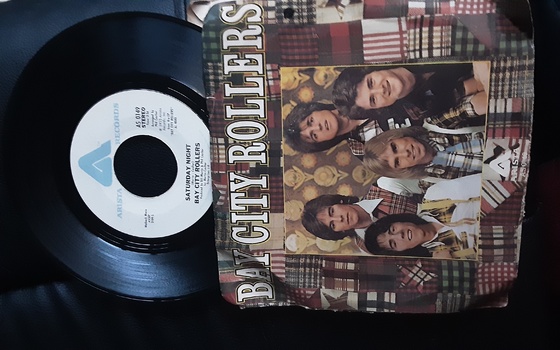 Going through some things today and I stumbled upon these two 45 rpm's. Both from 1975. I'm not sure if I bought these or if one of my brothers did. Both fairly new bands at the time. The rest is history. I was curious as to which song ranked the highest on the charts at the time. So I researched it. According to Billboard Top 100 songs of 1976, one ranked 18, the other 64. Take a guess which was which. Yeah, I was a bit surprised. 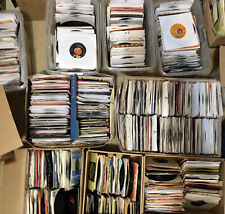 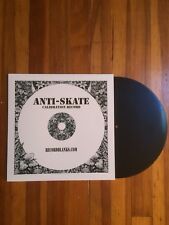