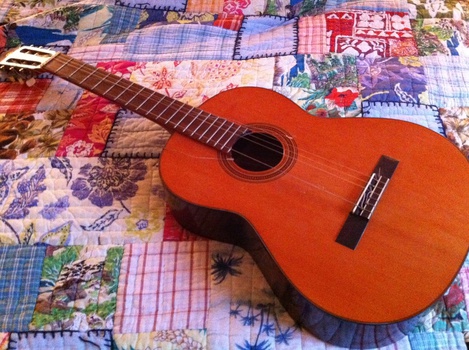 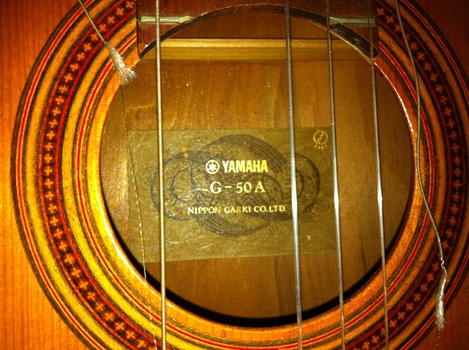 I picked this up about 6 years ago at Eastern Market in DC from a nice man who sold/sells old odds & ends up near where all the jewelry & crafty stuff is sold. It was just sitting out on the sidewalk in the blistering hot sun and had a rather significant sunken area between the sound hole & bridge. After several months of being in my home, the top came back up, almost flat. Has a real nice sound.

I will get some better images up a lil later. 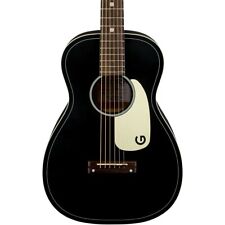 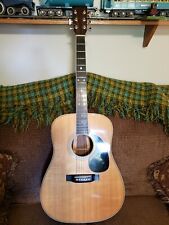