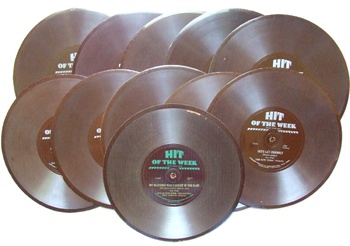 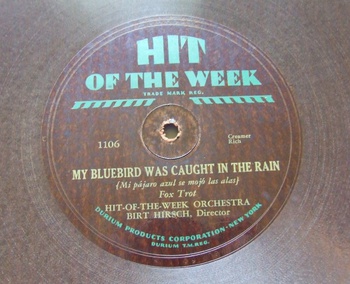 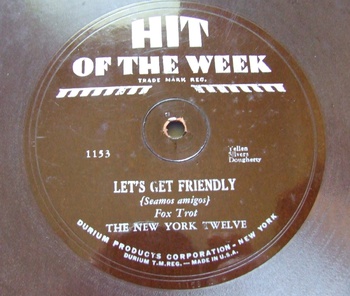 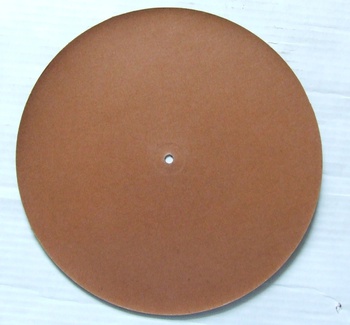 Today I would like to share my latest resale store find from yesterday.
These are called “Hit Of The Week” records. They are nine inch 78 rpm records and were pressed with music on only one side of the disc.
Technically they are not cardboard, and were not made of shellac as was usual for gramaphone records of the era, but of a patented blend of paper and resin called Durium. As the name implies, new records came out at the rate of one each week.
These records were only produced for a very short perion of time, they debuted in Febuary of 1930 and the last "Hit of the Week"s were produced in June 1932.
"Hit of the Week" was an attempt to produce a product for the tighter budgets of customers during the Great Depression. Unlike other records, it was sold only at news-stands, not record stores, and the price was 15¢ ea., making them the cheapest new record available. Some of the popular artists of the time who recorded for "Hit of the Week Records" were Gene Austin, Duke Ellington (as Harlem Hot Chocolates), Eddie Cantor, Morton Downey, and Rudy Vallee.
Hope you enjoy these.