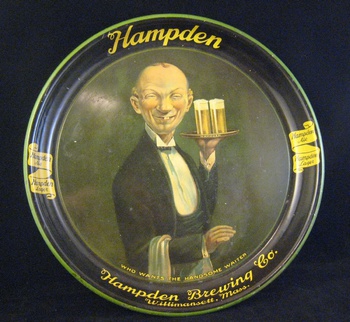 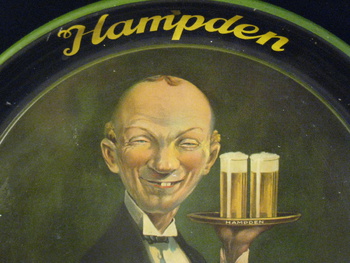 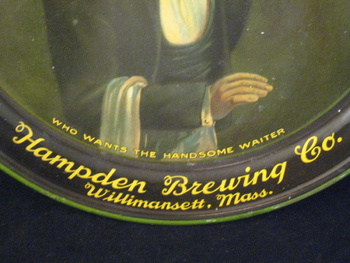 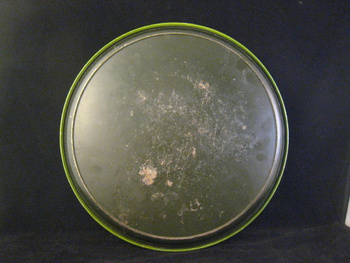 Antique Beer Tray Hampden , Hampden Brewing Co.
Willimansett, Massachusetts 1934 .
Size, Shape & Style: 13" x 1.25" . Round Pie - Litho
The Hampden Brewing Co. was a local brewery originally opened in the late 1800's. The Brewery started out with a variety of English and German Ales. After prohibition they made less styles of ale in order to compete with market trends. The Brewery changed hands many times over the years until being shut down in 1975...

In 2010 Hampden Brewing Co. was recreated as a craft brewery project... 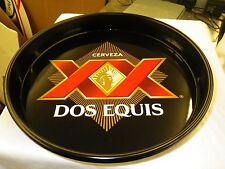 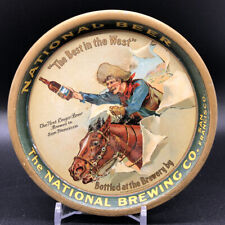 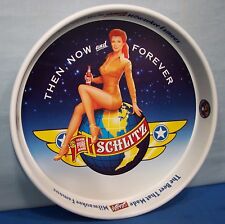 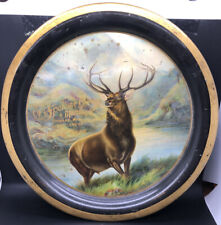