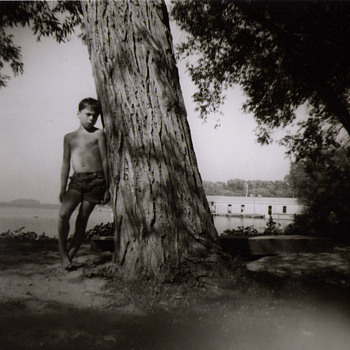 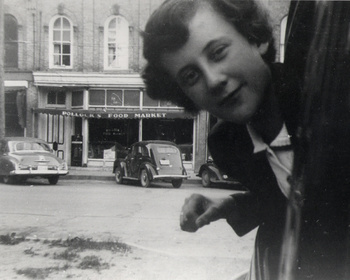 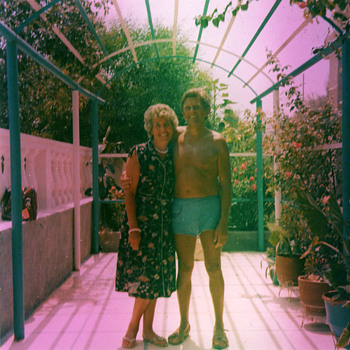 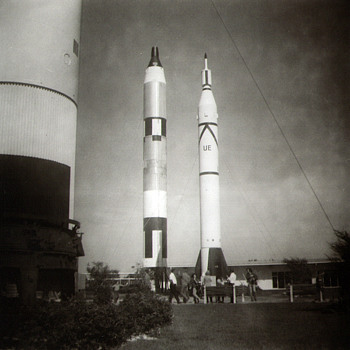 Found film is the most common name for the still film or movie footage found exposed but undeveloped; it is also often referred as undeveloped film, or forgotten film. Grace and I travel back alley antique shops and garage sales searching for vintage cameras with the film still loaded. I find it interesting to develop a complete strangers unseen film, and the images are always a great surprise. Imagine finding a photograph of Abraham Lincoln, or a picture of Babe Ruth and a fan, the possibility are endless.

The Toronto Star emailed us last week regarding our growing found film collection and they offered to help us find the strangers in the photographs. Only three days later and we were featured on the opening page, and the telephone calls started pouring in. Most called to thank us for preserving a piece of forgotten history, others called to donate their vintage cameras. Surprisingly we did receive one email regarding the little boy standing by a tree. I will not go too far into detail, the gentleman that contacted us wanted to remain anonymous. The Toronto Star has added fuel to the fire, and we have decided to put a greater effort into collecting and showcasing our found film. We have added a new section titled “Found” at the top of every page on our website that will be updated weekly.