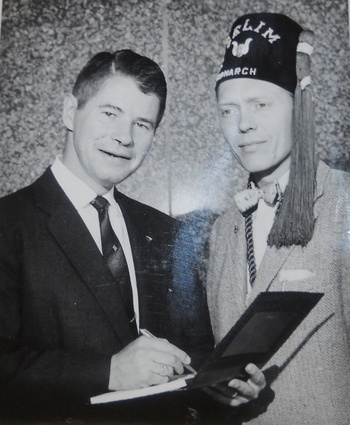 I finally got the story from my grandfather. My grandfather asked Freeman to write something for their local masonic publication. Freeman not only agreed, but he offered to make an appearanc and present a framed and signed copy to the lodge. He presented it to my grandfatherand a photo was taken. Besides the Masons link, the two had plenty to talk about. Governor Freeman (1955-61), who later served as the Secretary of Agriculture under Kennedy and Nixon, served in WWII in the Marines and was wounded in combat when his unit came ashore at Torokina on Bougainville. While leading a patrol, he came across a group of 5 or 6 Japanese soldiers in a clearing. He was able to shoot a few with his weapon but was also shot himself in the jaw and left arm. Eventually he was evacuated to an Army hospital on New Caledonia and later a Naval hospital on Noumea. He returned back to the United States in 1944 but was never able to recover enough movement in his arm to pass a Marine Corps physical and get back to combat. My grandfather, around the same time was a signalman on an LST. One night they came under enemy fire. Their ship was bombed and my grandfather received shrapnel in his chest that he has to this day. He was able to keep serving so he did so, for the next three years. Thank you for serving gentlemen! 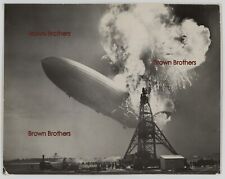 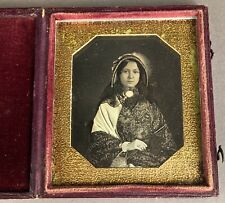 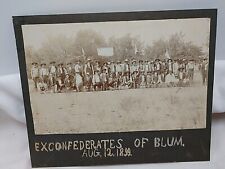 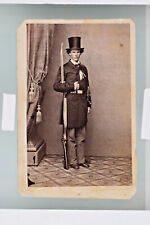