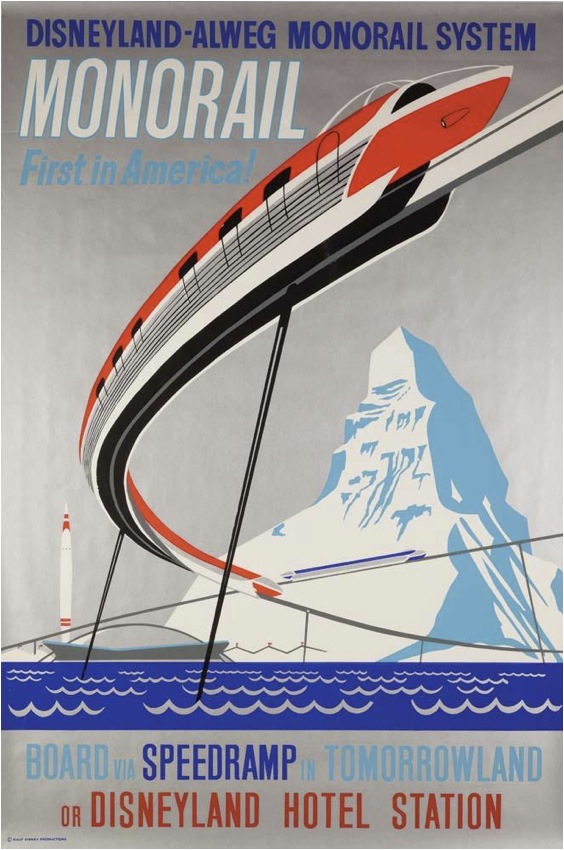 On May 14 and 15, 2011, Profiles in History held its latest auction of Hollywood memorabilia in Beverly Hills. The pre-auction buzz was all about the Dude’s sweater, which was worn by Jeff Bridges in “The Big Lebowski” and had a pre-sale estimate of $4,000 to $6,000. As it turned out, the sweater was withdrawn, so Lebowski fans will have to content themselves with the Dude tribute sweater from Pendleton, which at $188 is a better value anyway. 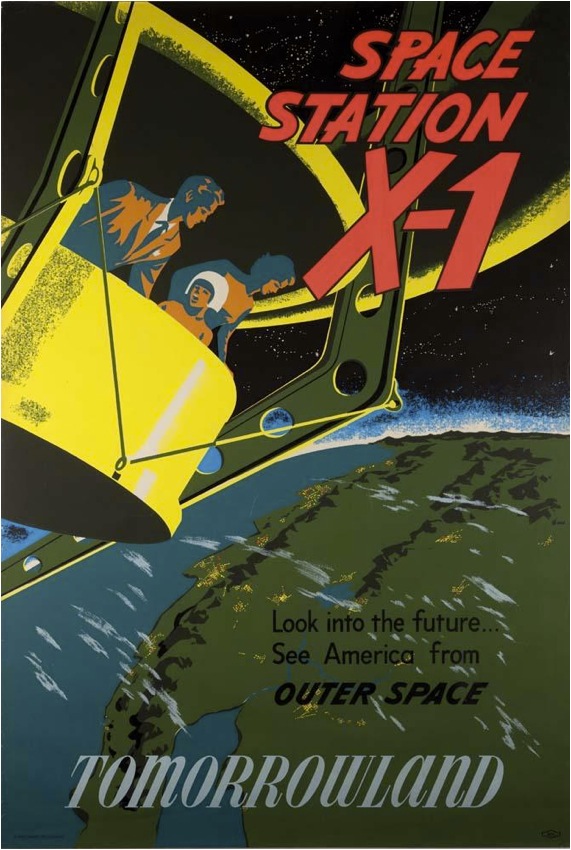 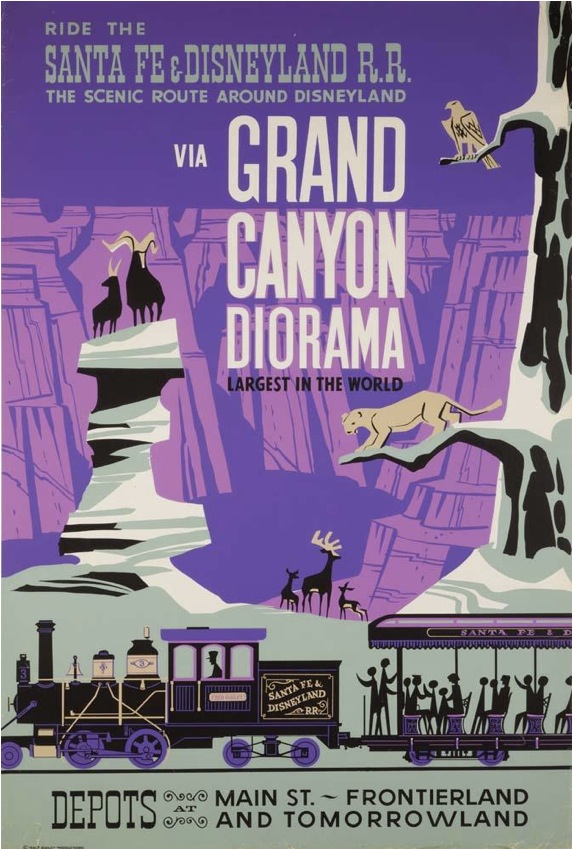 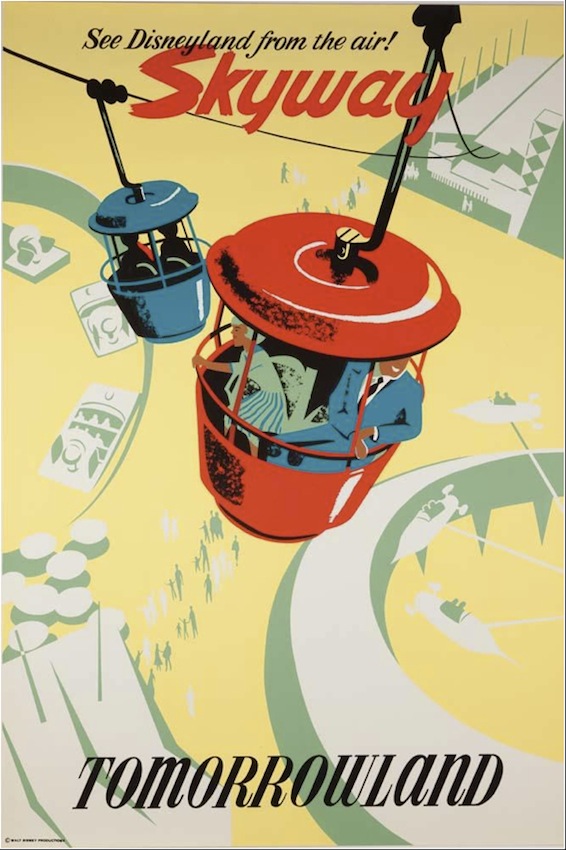 Cowboys vs. Spacemen: How the Toy Chest Was Won