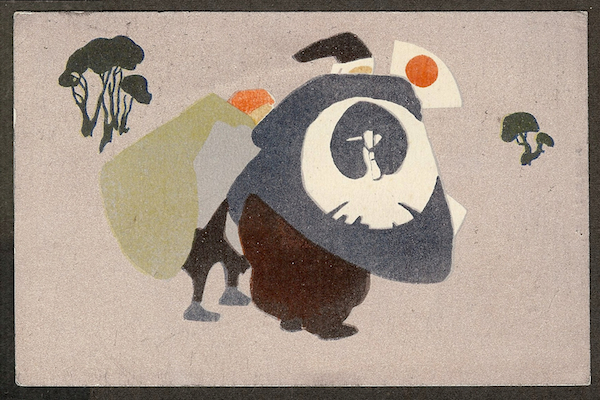 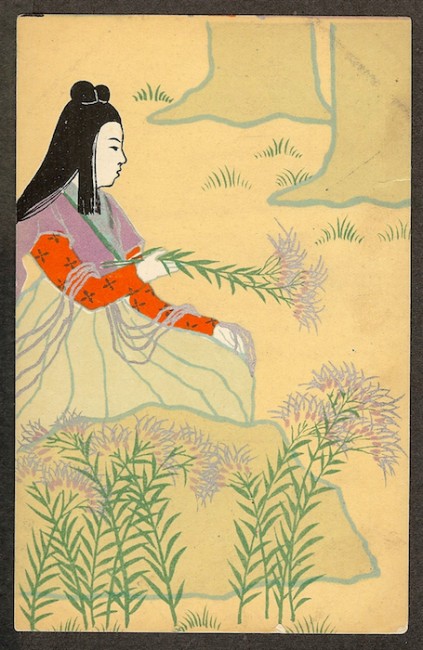 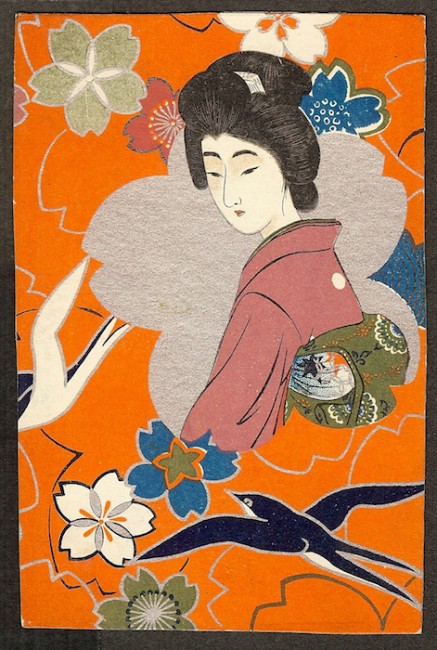 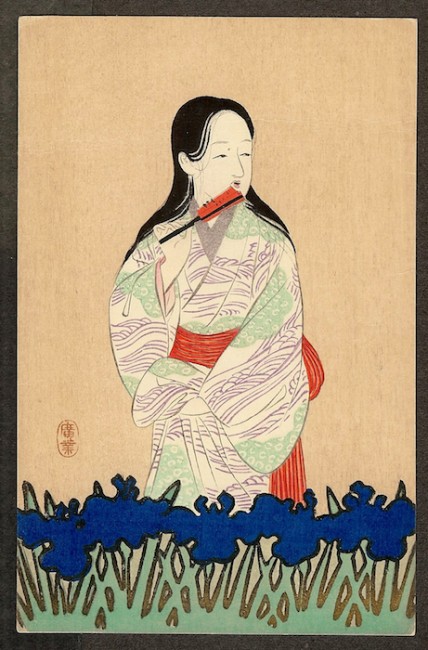 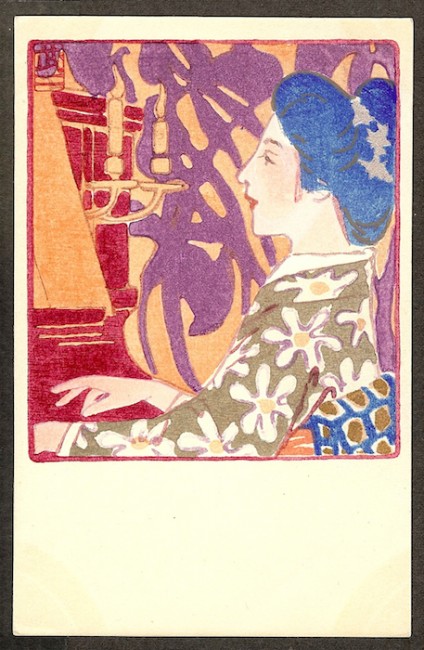 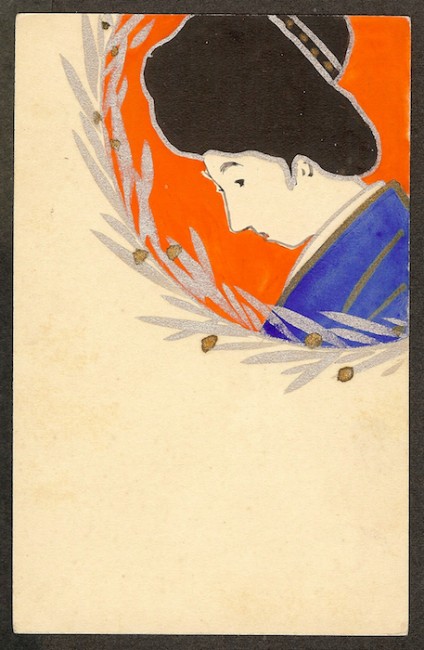 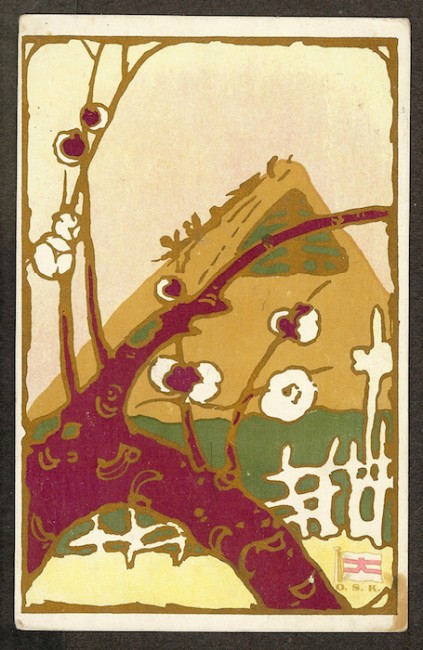 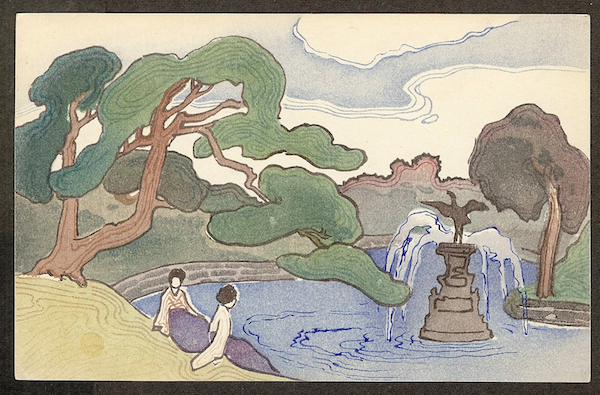 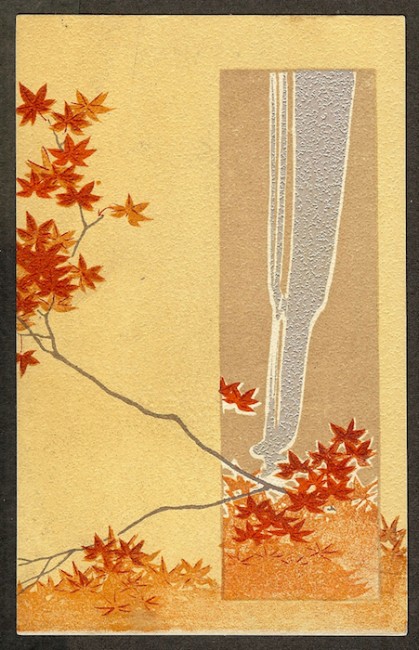 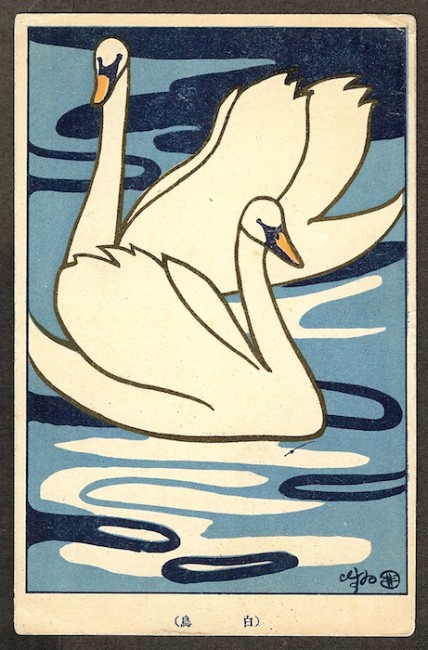 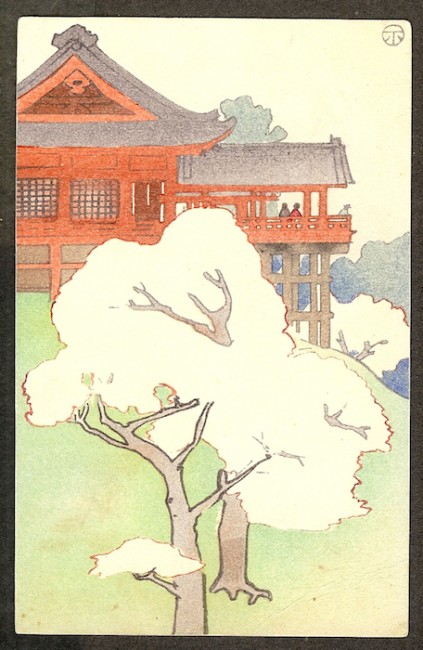 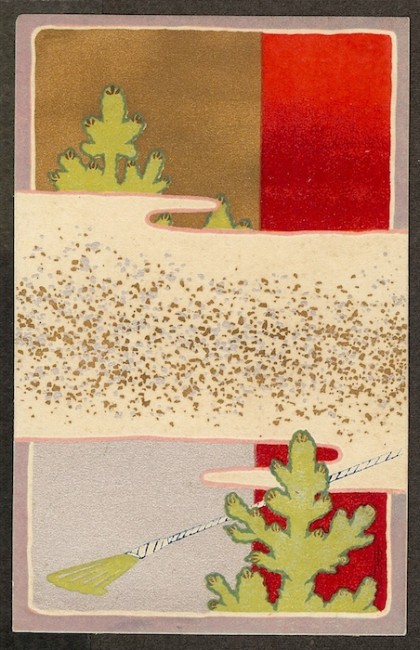 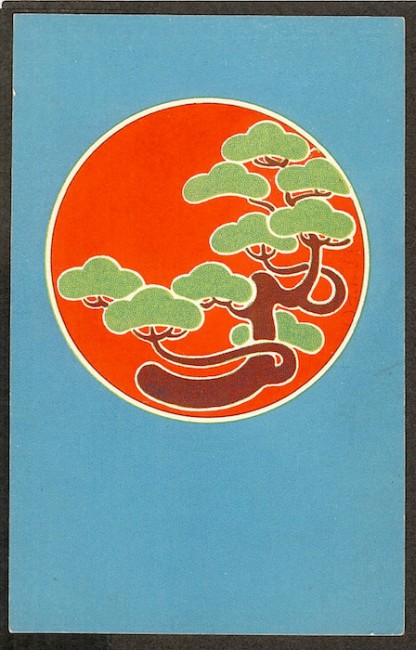 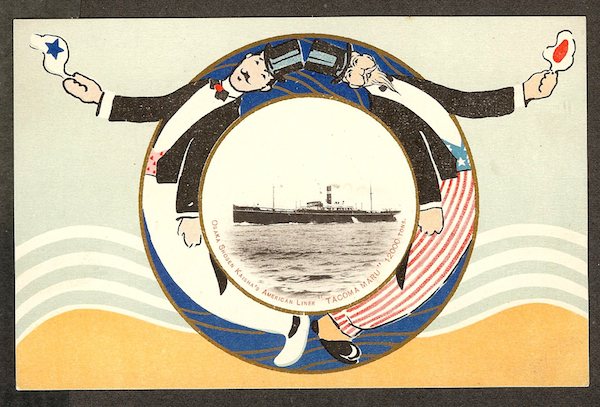 The recent exhibition at the Asian Art Museum titled “Looking East: How Japan Inspired Monet, Van Gogh, and Other Western Artists” shines a light on how the opening of Japan to the West in the 1850s spurred the late 19th-century European preoccupation for all things Japanese. But inspiration also traveled in the other direction, as seen in these turn-of-the-20th-century Japanese postcards from the collection of U.S. postcard collector Ken Reed.

According to Reed, who cautions that he’s “not a scholar,” the European Art Nouveau aesthetic found its way to the Land of the Rising Sun via a group of Japanese artists who attended the 1900 Exposition Universelle in Paris. “They brought Art Nouveau back with them and incorporated it into what was happening in Japan.”

As a former postcard and stamp dealer, Reed the collector could have gone down the latter path, but he chose postcards instead. “You don’t have to have perfect perforations and rare cancellations,” he says of the exacting standards of stamp collecting. “With postcards, you get to focus on the art side of the card instead of where it went and how it got there. That’s what I like about them.”

Most of the postcards show here—a small sample of the hundreds in this genre he owns—are the standard 5 1/2 by 3 1/2 inches and were printed between 1900 and 1920, although he believes the OSK (for Osaka Shosen Kaisha) ship postcard, #15, is probably from the 1920s. “They made those in huge quantities,” Reed says of these paper souvenirs, which were mailed to loved ones and friends back home by passengers aboard vessels like the Tacoma Maru. “It makes them fun to collect because there are a lot in the marketplace. I’ve got about 1,000 or so.” 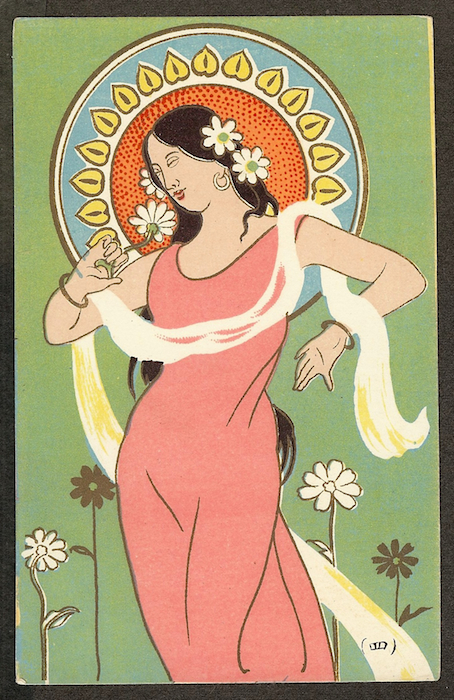 Take the rather ominous image of the skull hovering above the French words “Le Sang Propre,” its cranium framed by a background of oranges. In Japan, oranges are often a symbol of the New Year, and New Year’s cards are hugely popular, so that’s probably what this card was, but why the skull? And why the reference to “Le Sang,” which is “blood” in English, or “Propre,” which can mean “clean” or “own” or “proper,” depending on the context?

“It’s an interesting card,” Reed says matter-of-factly. “It doesn’t match anything else I have in my collection, and Lauder doesn’t mention it in his book. But I’m not really an expert. I just like it.”

(Thanks to Nicole Mullen at SFO Museum for introducing us to Ken Reed.)

When Postcards Made Every Town Seem Glamorous, From Asbury Park to ZanesvilleIn Living Color: The Forgotten 19th-Century Photo Technology that Romanticized America