Was Robin Williams' Art Collection a Window on His Troubled Mind? 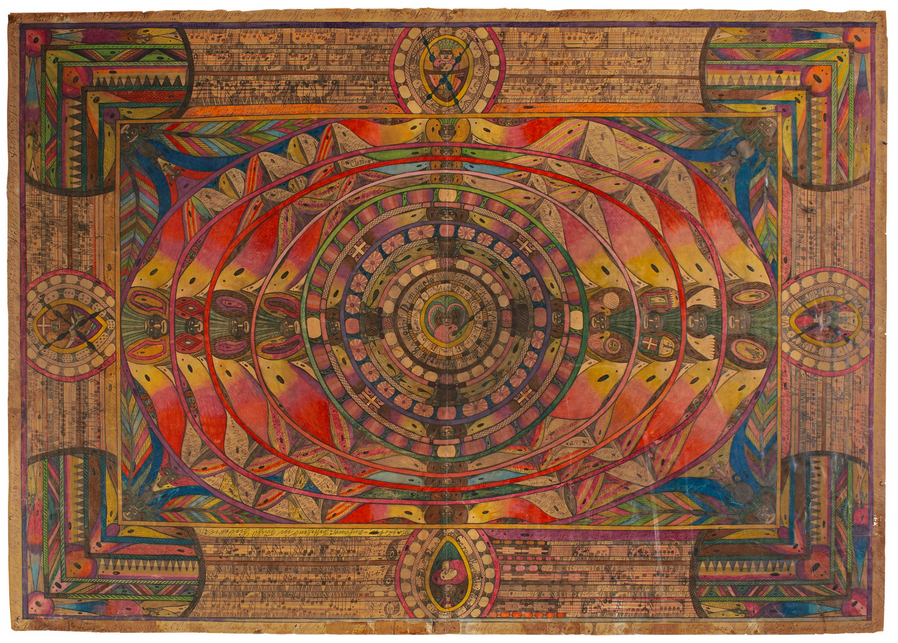 On August 12, 2014, I interviewed cycling legend Gary Fisher for an article I was writing about the origins of mountain biking in Marin County, California. It was the day after Robin Williams committed suicide, which was all anybody could talk about. Indeed, my conversation with Fisher began with an unprompted recollection on his part of his old high-school chum.

“I went to Redwood High School, class of 1968,” Fisher told me that day over the phone. “I was a year older than Robin, but we hung out with the same crowd. One day, I rode my track bike to school, and Robin wanted to try it. He rode it around the parking lot for a bit, but then he forgot that you can’t coast on a track bike because of the fixed gear, so when he stopped pedaling, he went flying over the handlebars. He got pretty banged up; as I recall, he ended up having to have his spleen removed.”

The interview lasted about half an hour, and after we said our goodbyes, I immediately got on my computer and started doing searches about spleens and mental health. For a few hours, I was certain I was on track to a deeper understanding of the private challenges faced by this unparalleled actor and comedian—who shared a birthday with my oldest son and had once exhibited true kindness to my wife when she was an extra on one of his movies. But I could not find any references to a lack of a spleen in any of Williams’ bios, and there were no medical or psychological papers out there, at least none that I could find, linking suicide rates with splenectomies. 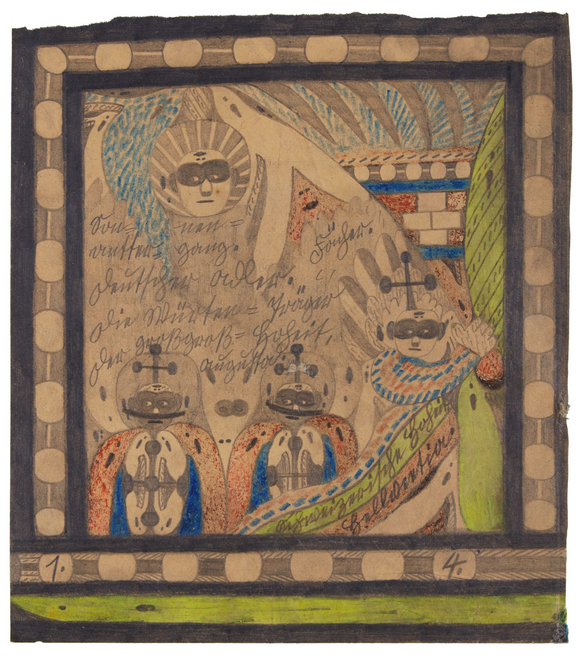 In the four years since Williams’ death, I’ve found myself occasionally trying that search again, tantalized by the possibility of connecting dots I probably have no business connecting. Then, last week, I heard about the upcoming auction at Sotheby’s of 309 works of art, bicycles, wristwatches, and pieces of movie memorabilia once owned by Robin and Marsha Williams, his wife of 20 years. Predictably, much of the press attention has been focused on the five Banksy paintings the couple owned, but my dot-connecting eye went straight to three drawings from the early 20th century by a Swiss artist named Adolf Wölfli (1864-1930), who produced 25,000 text pieces (some with collage) and another 3,000 or so drawings between 1899 and the day he died, all while he was a prisoner in the Waldau Lunatic Asylum in Bern, Switzerland.

I know about Wölfli because in 1989, I reviewed an exhibition of 85 examples of his work at the University of California, Santa Barbara. In that spectacular show, Wölfli was not positioned as a folk artist or even an outsider artist, whose work we admire somewhat condescendingly for its charming naiveté. No, Wölfli was presented as straight-up crazy, certifiably insane, which made his incredibly detailed drawings—with their handwritten autobiographical musings, musical notations, sideways-glancing faces, and intricate patterns—windows into the workings of a troubled mind. I don’t recall any mention of Wölfli lacking a spleen, but according to my review in Artweek (October 21, 1989), a doctor at Waldau published a monograph on his patient in 1921 titled “A Mentally Ill Artist,” and even made the link between Wölfli’s “illness” and his creativity explicit by observing that “the effect of illness which dissociated and ravaged the superficial layers of his psyche, enabling the deeper layers, including his latent artistry, to develop.”

The same sort of thing is often said about all sorts of creative people—that their demons, if not their named “illnesses,” are also their sources of brilliance. When it comes to Robin Williams, it is hardly controversial to remark upon the unbridled, over-the-edge nature of his comedy. Indeed, many of us believed him to be at his best when he was on the verge of being out of control. I’ll never know if that is why Williams felt a kinship for Wölfli, or even if he felt a kinship with the artist at all. I’ll never know if Williams researched Wölfli’s back story as carefully as I did—within the confines of a deadline, that is—almost 30 years ago. And I’ll probably never know if Williams actually had to have his spleen removed after a cycling accident in a high-school parking lot. But when it comes to the death of Robin Williams, I still feel the urge to connect the dots. 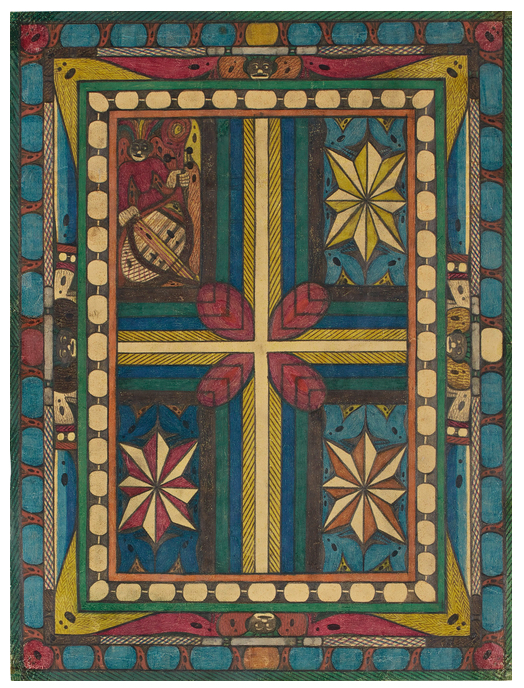 Paint Pedaler: How a 1980s Michelangelo Found Fame on the Ceilings of Old Victorians 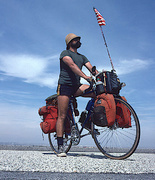 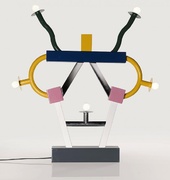 PaintingsFor centuries, painting has been the primary medium of fine art, creating t…