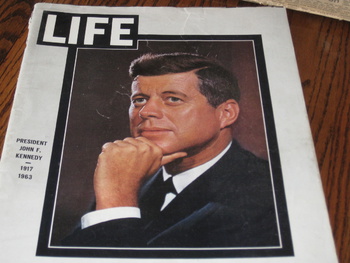 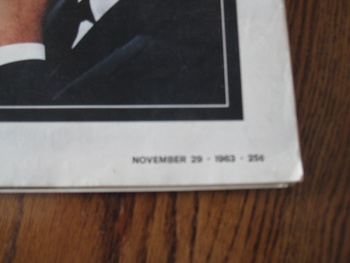 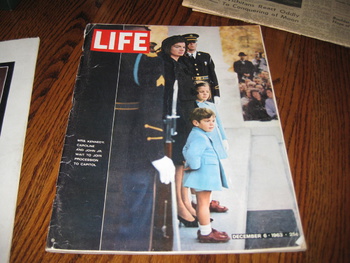 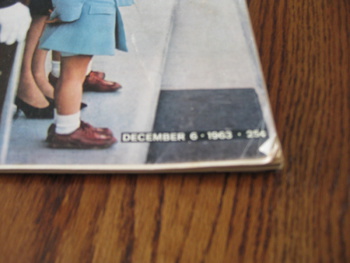 Again picked these up cheap with some other Kennedy stuff, any one have any idea on this stuff??????