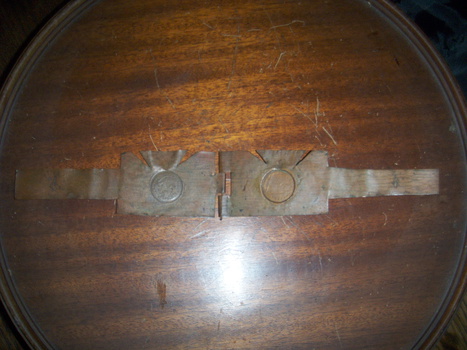 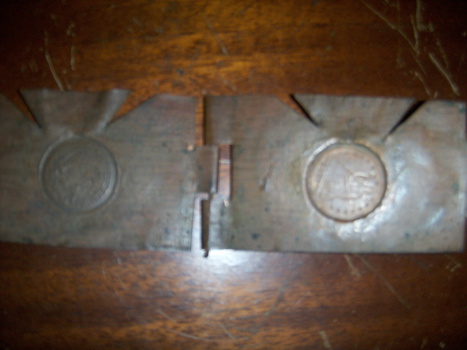 This was an item found in my house the oldest brick structure in TN 1820 Google SISTERS ROW And see It looks to be a mold for gold coin ?