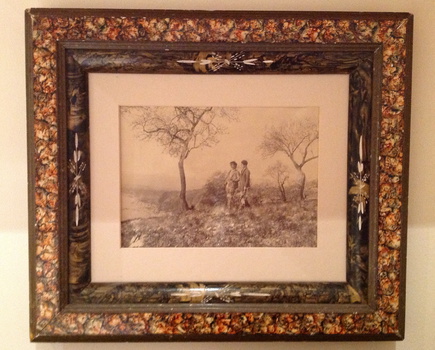 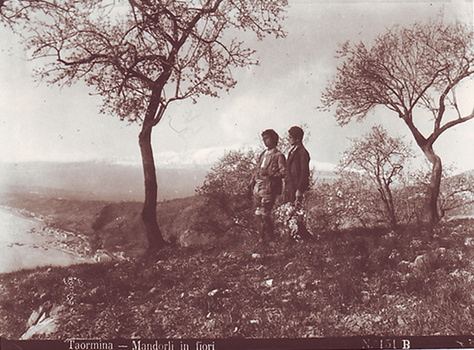 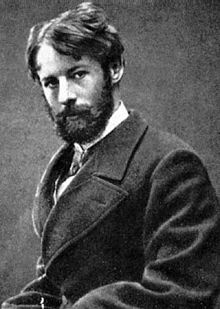 Baron Wilhelm von Gloeden (September 16, 1856 – February 16, 1931) was a German photographer who worked mainly in Italy. He is mostly known for his pastoral nude studies of Sicilian boys, which usually featured props such as wreaths or amphoras suggesting a setting in the Greece or Italy of antiquity. From a modern standpoint, his work is commendable due to his controlled use of lighting as well as the often elegant poses of his models. Innovative use of photographic filters and special body makeup (a mixture of milk, olive oil, and glycerin) to disguise skin blemishes contribute to the artistic perfection of his works.

Famous in his own day, his work was subsequently eclipsed for close to a century, only to re-emerge in recent times as "the most important gay visual artist of the pre–World War I era" according to Thomas Waugh.[2]