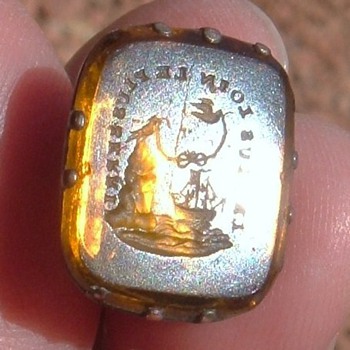 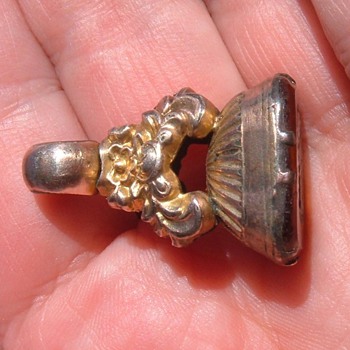 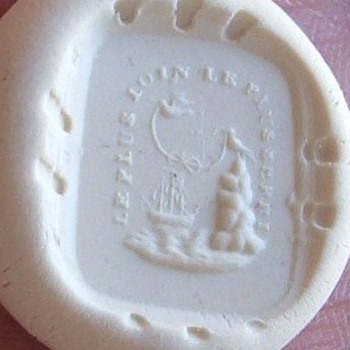 Another fine example of a Georgian wax seal fob.

This fine intaglio engraving depicts two doves tying a love knot with the French motto, "LE PLUS LOIN LE PLUS SERRE," loosely translated as, "The higher I fly (or the further I fly), the tighter I tie."

Symbolism from Art Of Mourning website:
Mourning~The two birds (winged souls) tying together the knot of eternity and love as the ship sails away from the cliff face. The boat can be taken as a literal interpretation of distance, or as the passage of a soul towards the afterlife thus the symbolism falls into the sentiment of mourning.

Love~However as the boat shows its passage towards the horizon, then one can interpret the symbolism falls into the sentiment of love which shows a love forever unbroken despite any figurative distance. - See more at: http://artofmourning.com/2012/12/19/le-plus-loin-le-plus-serre-the-further-the-distance-the-tighter-the-knot-sepia-miniature/#sthash.PC9p1bUN.dpuf

These antique intaglio wax seal fobs were suspended from watch chains and used to seal letters.

The third photo shows the wax seal impression in play-doh. 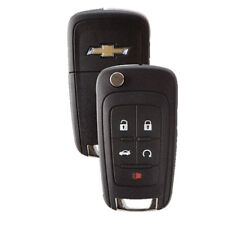 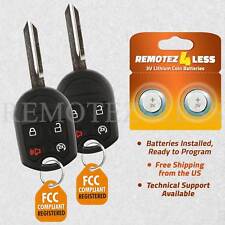 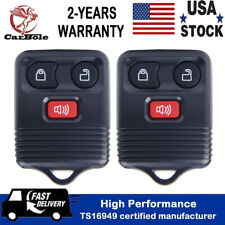 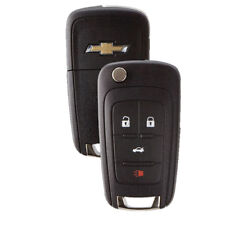