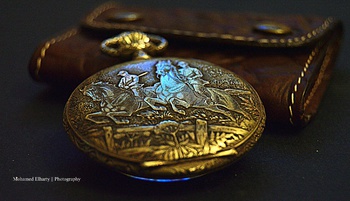 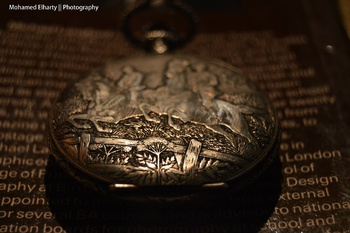 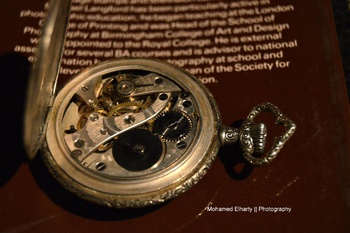 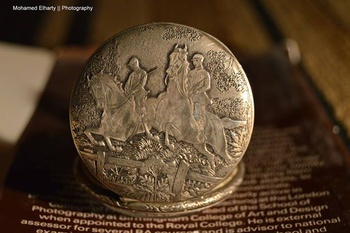 The history of the Longines brand started in 1832 in Saint-Imier, when Auguste Agassiz founded his watchmakers’ concern. In this type of establishment, known as a comptoir d’établissage, peasants made the watches at home, and Agassiz would then finish the assembly and sell them. But the firm already had an international reach at the time, selling watches in as far flung places as the United States of America.

Ernest Francillon, Auguste Agassiz’s nephew, settled in Saint-Imier in 1854. He would soon take over the reins of the family business and apply his visionary spirit to allow the firm, which already had many a commercial success to its name, to become a pioneer in the watchmaking business. It was he who in 1867 inaugurated the first factory that brought all the procedures necessary to make timepieces, together under one roof. It was also he who chose the winged hourglass logo to be engraved on all of the factory’s products. And finally, it was he who gave the manufactured watches the name of the place where the building stood. The brand of Longines – which means “long meadows” in the local dialect – was born.