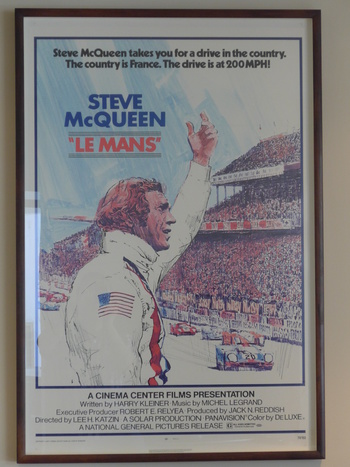 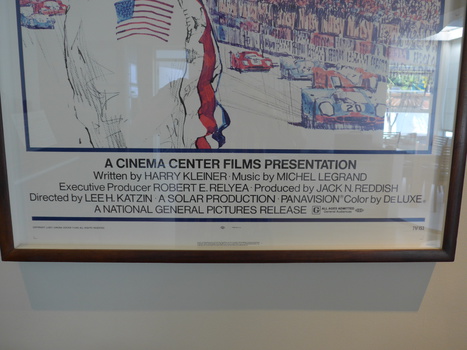 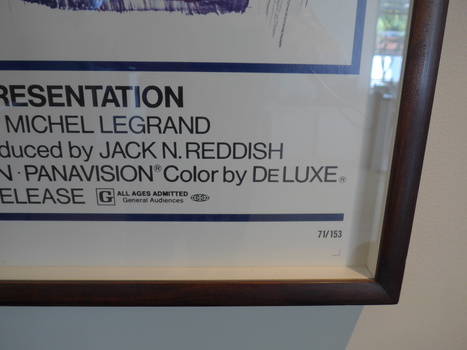 Released in June 1971, the film is still popular today among race fans, as it is a relatively accurate depiction of the era. It features lots of racing but very little dialogue. Due to this, and to the American market's obliviousness towards the Le Mans 24-hour race and foreign auto racing in general, it was a flop at the box office in the United States. It followed in the wake of the similar but much more successful 1966 film Grand Prix (for which McQueen had turned down the starring role, given afterwards to James Garner). 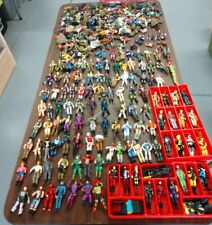 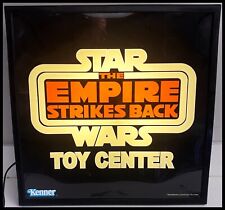 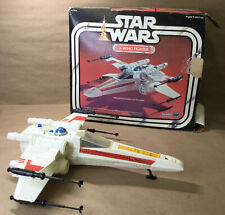