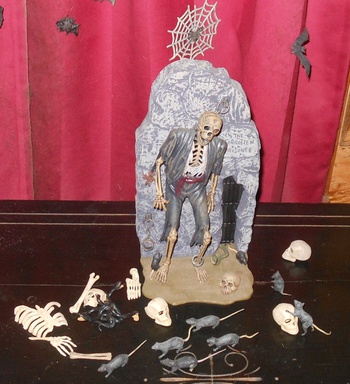 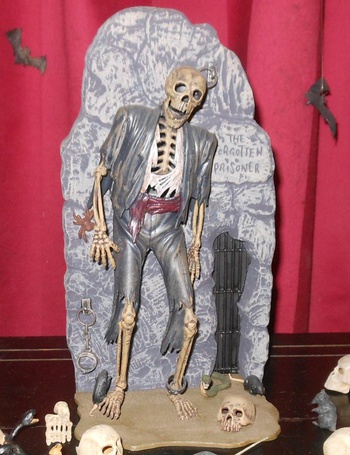 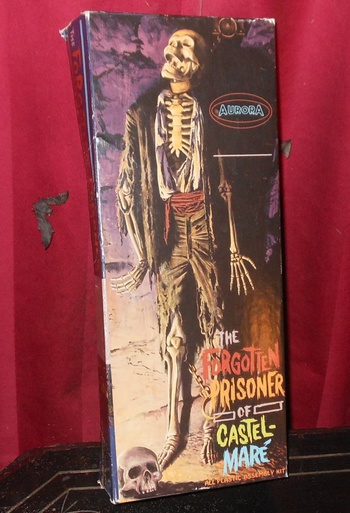 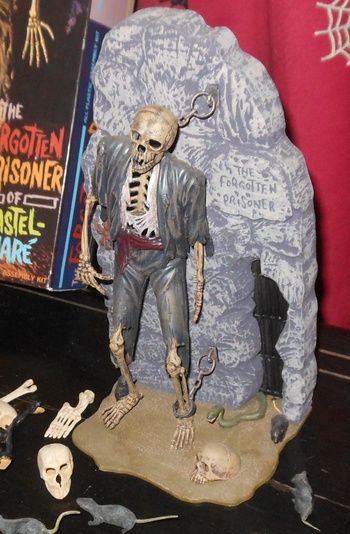 This is the Polar Lights remake of the last of the Aurora Monster Models. I think it is now being made by Moebius Models who took over the Polar Lights molds has been producing some great new kits. This was first released in 1966. After that Aurora rereleased its previous kits with glow in the dark pieces. It was the late 60s and glow was popular.
Aurora did make some more monster models in the 70s that will be seen here soon.