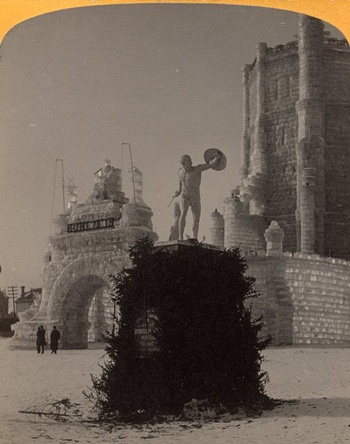 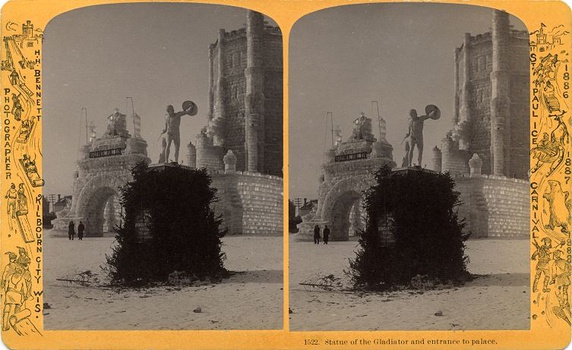 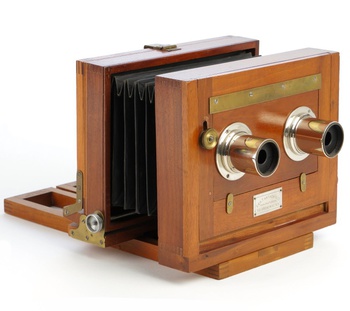 Now that a brief respite of an unusual early December thaw is ending and temps are once again dropping with snow returning, most of us in the upper Midwest tundra are thinking of ways to entertain ourselves. Cabin Fever is the biggie problem yet we adapt and show off our rigorous lifestyles in all sorts of ways. Aside from the usual skating, skiing, and snowboarding, odd activities abound. For example, some intrepid souls hop speeding snowmobiles over open water! (Yep ... it’s true.)

But how did everyone tolerate winter in the old days? The answer was to organize an annual winter carnival! Yeah ... right ... and even that was met with skepticism. According to the official St. Paul Winter Carnival website:

“Several Eastern newspaper correspondents kindled the start of the Winter Carnival by visiting Saint Paul in the fall of 1885 and returning home to report that Minnesota, in general, was another Siberia, unfit for human habitation.”

Anyhow the first Ice Carnival was organized and an intrepid photographer - H.H. Bennett of Kilbourn City, WI - was on hand to photographically capture its earliest years. Given how cold it gets and the immense number images, I cannot imagine how Bennett tolerated standing outside with a tripod mounted large format stereo camera shooting long exposures. (Trust me when I say that large format stereo photography is difficult even under good conditions.) Yet Bennett persevered and created a terrific portfolio of the early St. Paul Ice Carnival years.

This is stereoview #1522 entitled “Statue of Gladiator and entrance to palace.” The carnival’s iconic ice palace has a large sign - BOREALIS – over the entrance. I cannot quite make out the sign on the gladiator’s pedestal, but an extremely high resolution scan shows what looks like a corporate sponsorship by Corley, Chapman & Drake ... Desks, Book Cases (?), Mantles, Hardwood Interiors. St. Paul, MINN.

Another couple interesting bits of history ... Saint Paul’s Winter Carnival is the oldest winter festival in the U.S. and predates the Tournament of Roses Festival by two years. The 1886 castle was constructed at a cost of $5,210 and reached 106 feet high. In comparison, the 1992 Pepsi Palace cost $1.9 million and set a Guinness record with a height of 165 feet.

Also shown is an example of a camera from my collection that is capable of making these kinds of stereoviews. 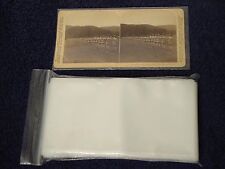 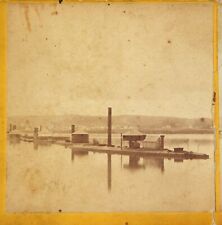 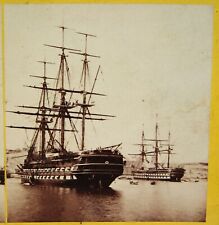