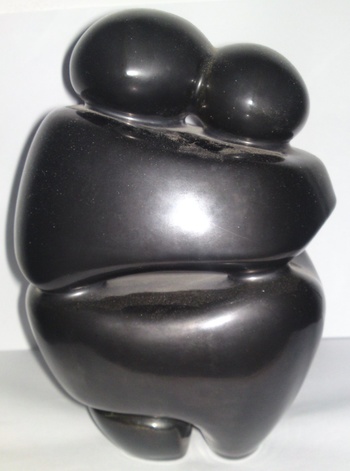 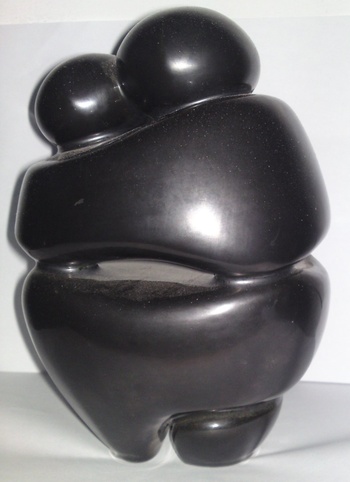 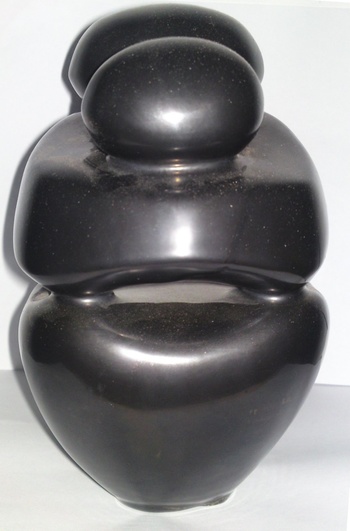 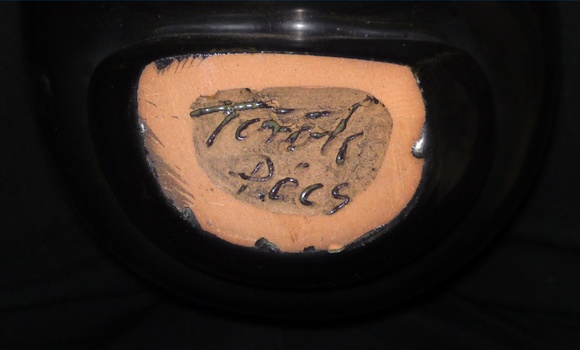 This is a fine abstract, 1960s, "mother and child" figurine. It is interesting that Török's use of Zsolnay's black eosin glaze suggests that this prototype was originally destined to become a Zsolnay production.

This piece is hand-signed, unlike most of the production pieces for Zsolnay.

I have not found any trace that this item went into production.

More of Török's Zsolnay items can be found on the link below:

Vintage BORDALLO PINHEIRO Made In P...
$10

Vintage BORDALLO PINHEIRO Made In P...
$10
See all