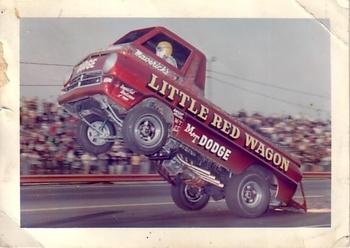 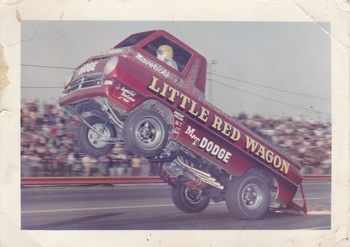 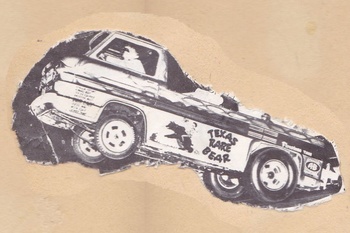 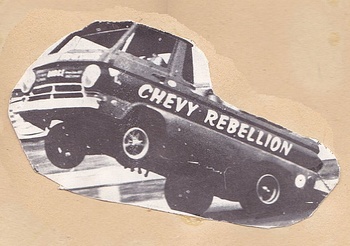 Probably the the most famous of the wheels stander's this is Bill Mavericks's Little Red Wagon. Thecar is now in Don Garlit's drag racing museum in Florida.
This is a photo I bought at Orange County International Raceway. Where I saw it race against 8 other wheelstanders. Wheelstanders were and still are exhibition cars would not normally compete and are paid to please the crowd as opposed to racing for prize money.
The other two photos are from my scrap book. That truck body style was the most popular for the wheel standers. I believe the Texas Rare Bear is the Corvair truck. Chevy Rebellion is a Dodge but it had a 427 Chevy motor. Chevy Rebellion is still around but using a VW truck body now. 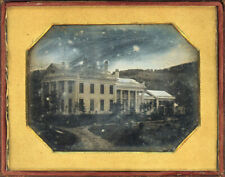 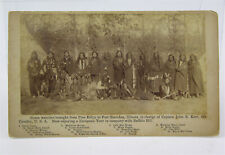 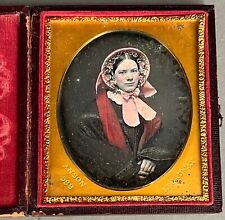 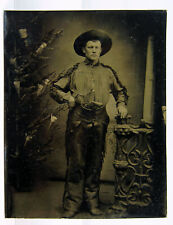