This great print from the early 1960s was meant to echo the original builders drawings published with each new locomotive (including specs, etc).

It depicts an unusual locomotive - called "cab forward" because it was designed so the engineers sat at the very front in order to avoid smoke inhalation while going through the long tunnels in the Sierra mountains.

I'm not sure how many of these locomotives were made, but there is one in the California RR Museum in Sacramento, and it is massive.

I bought this print at the Alameda antiques fair, and was told by the seller it had been part of a pair, and its companion had just sold moments earlier. I suspect the other one was not a cab forward, and therefore looked more like "a real locomotive," resulting in the sale. 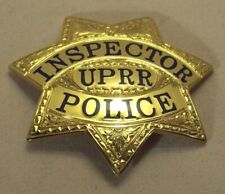 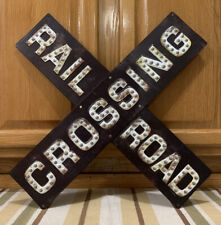