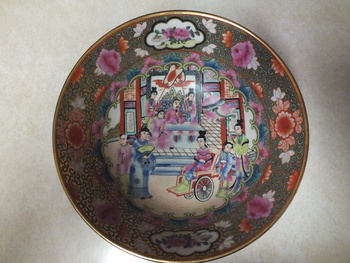 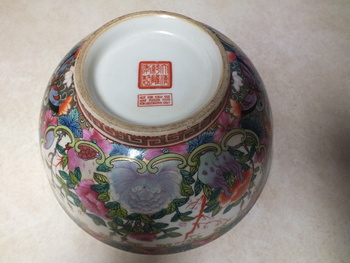 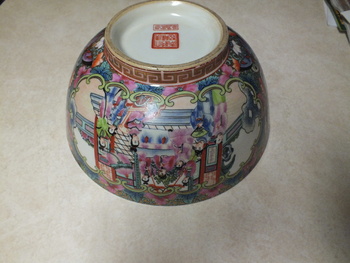 Can anyone tell me anything about this bowl? It was a gift to my parents many years ago from a professor friend of theirs who did a lot of travelling. All of them have been deceased for at least 15 years so I have no one to ask.. It appears to be Japanese but I have tried to use translators on the bottom label and the only language that gives me a translation is Chinese Simplified and the translator says "Were each given along". Obviously that doesn't help much. The bowl is 10" across the top, is fairly heavy, and is trimmed in gold both around the rim and in the pictures. If anyone has any information, it would be greatly appreciated. 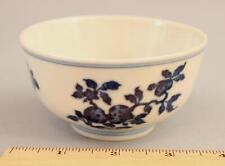 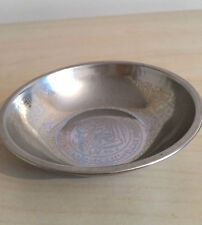