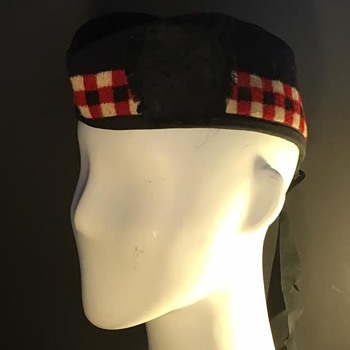 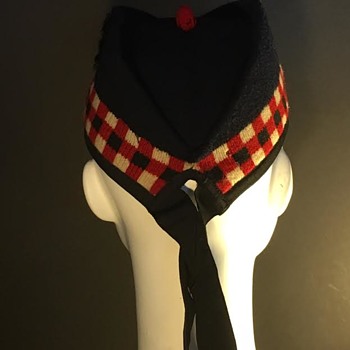 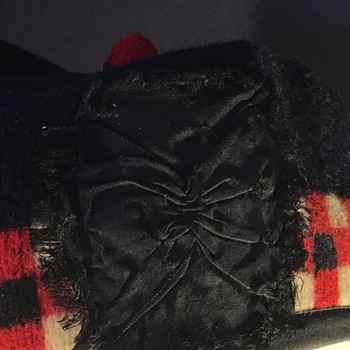 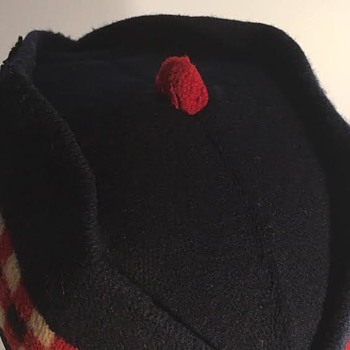 Post-War Glengarry attributed to Second Lieutenant Ian Murray-Thomson of the Seaforth Highlanders who served in the Malayan Conflict in the late 1940s-1950s. The Glengarry itself may be earlier, WWII period as the Officer bought some of his gear second hand. This came with a few other items that belonged to Murray-Thomson that I acquired recently.