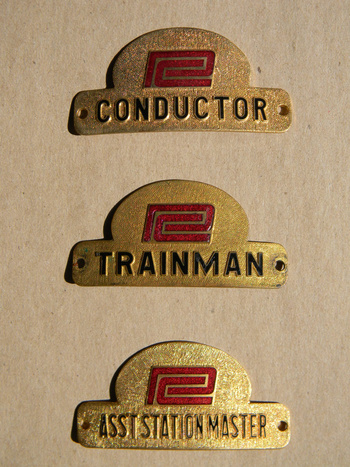 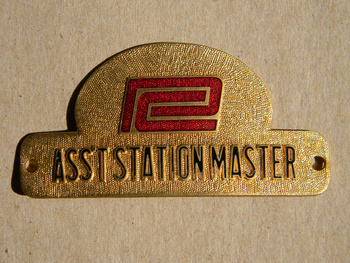 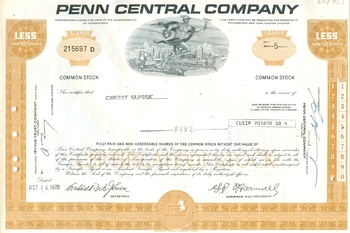 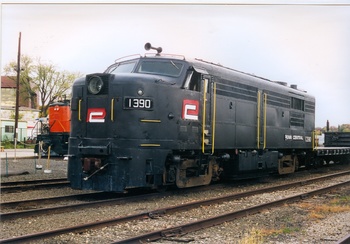 Penn Central was the result of the merger of the Pennsylvania Railroad and the New York Central Railroad. The railroad was widely known in the railroad world and the corporate world, but for all the wrong reasons. In the railroad world, the railroad was known for not doing maintenance. Equipment was always breaking down. Trains were delayed, and cars of freight actually went missing, sometimes for months on end. In the corporate world, it was an ill-fated merger between two broke, worn out railroads. For over a century, the PRR & NYC were fierce competitors. What one did, the other one did. The "keeping up with the Joneses" war drove each one into the ground. The two formed Penn Central Corporation in 1967. In 1968 the Federal Government ordered PC to take over and absorb the bankrupt New Haven as well, adding to the troubles. In 1972, the PC went bankrupt. It was the largest corporate collapse in the US at the time. The railroad became part of Conrail in 1976, after barely 9 years in existence. You do have to admit though, that they had some classy cap badges. 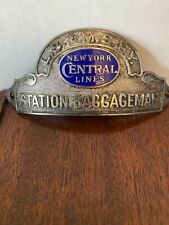 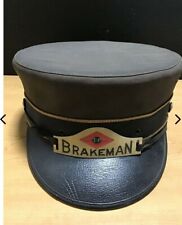 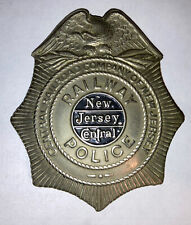