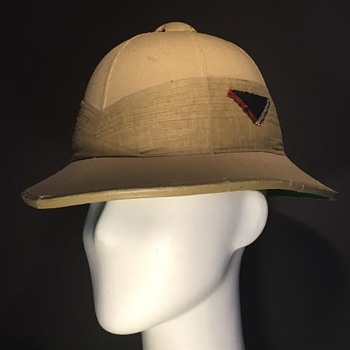 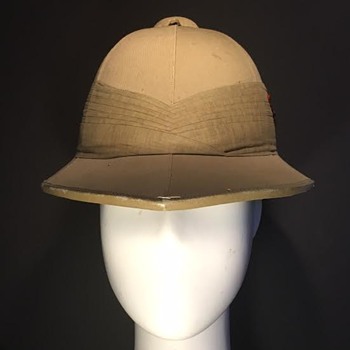 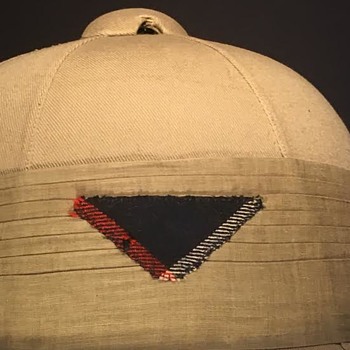 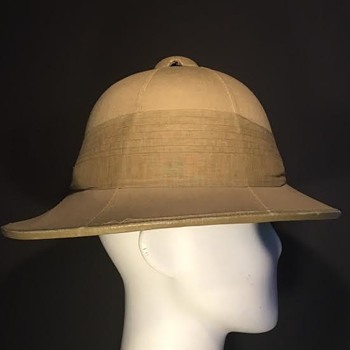 The 6th Battalion was a 2nd Line TA unit that was transferred to the 17th Infantry Brigade, part of the 5th Infantry Division. It served with the division throughout the war in Sicily, Italy, and finally in Northwest Europe. He may have needed a Wolseley sun helmet for Italy, although I'm not sure.

Overall a fantastic condition and rare sun helmet to an Officer who had a long service in the Seaforth Highlanders among other units. 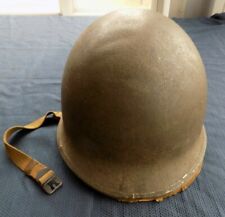