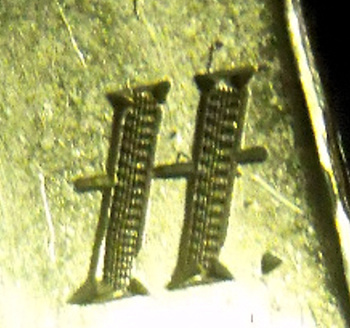 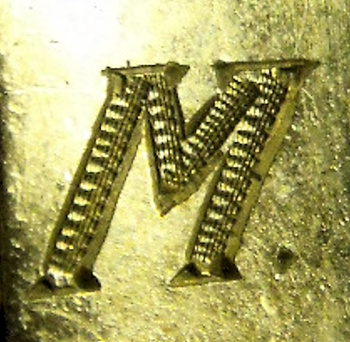 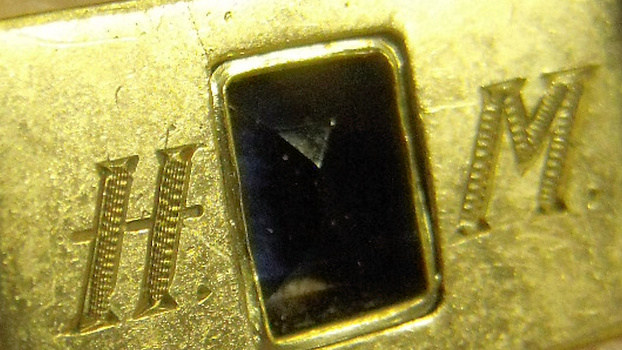 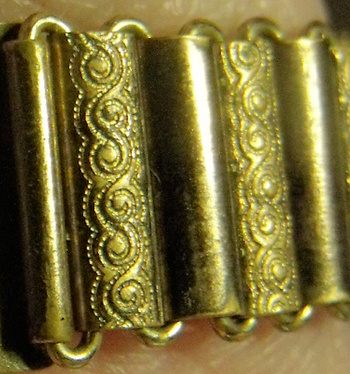 Because there was a request for more information about the initials engraved on the back of the bracelet just posted that can be answered best by additional photos, here they are.

The outline of the slanted letters appears to derive from an italic font. However, in keeping with the time, they have been jazzed up. As I tilted the bracelet this way and that to catch the light that gave the best contrast, the ornamentation inside the letters did indeed sometimes look like a zigzag pattern. This seems to be an optical illusion created by dividing the strokes, except for the crossbar on the H, into two parts, one twice the width of the other, then etching in tiny lines perpendicular to those lines, with the short lines of one 'lane' staggered with those of the other. Unless your eyes are good enough to clearly make out the detail, the eye tends to see triangular shapes. The triangular serifs and periods encourage the illusion.

After opining in the comments to Part 1 that the bracelet was probably of American manufacture, I am now more inclined to agree with Passion that it is European. The reason is that in trying to measure the letters, I found that they are an odd, in-between size when measured in inches, but the long strokes of both are an even 5mm. This gives you an idea of how extremely tiny the interior lines are.

Since there was room for a fourth photo, here is a detail shot of a segment of the links from the back. 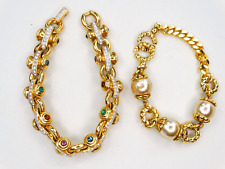 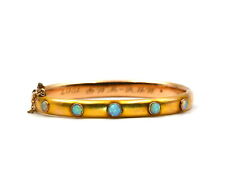