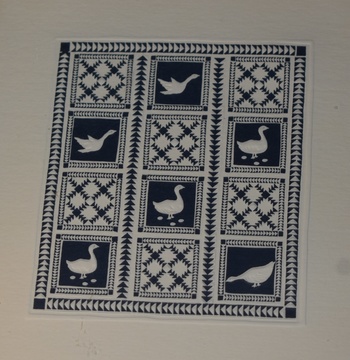 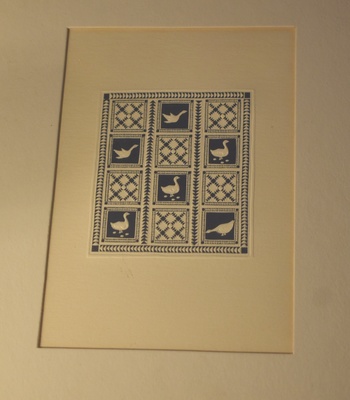 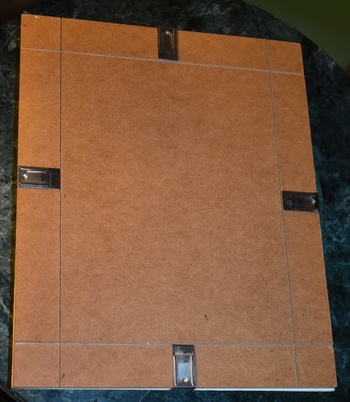 I picked this little piece up at the flea market in Alameda the other day. it's really nice - but difficult to see - but there's a 3d aspect to it. i think it's called intaglio, but not certain. does anyone recognize it? or can you tell me something about it? kind of reminds me of the detailed cloth work i've seen done by a company in Minnesota in the early 20th century - also can't think of the name of it!