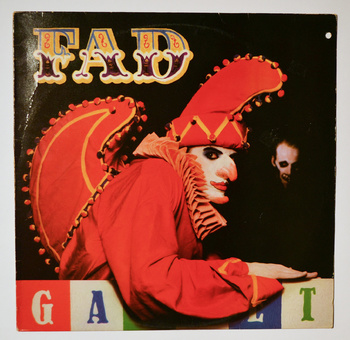 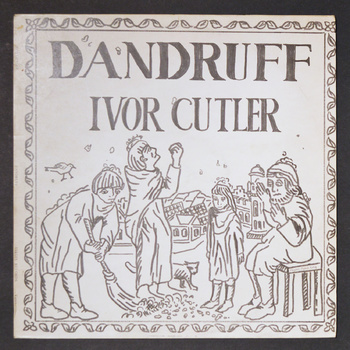 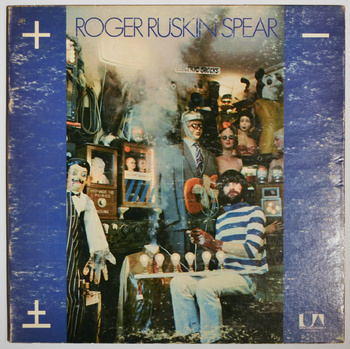 This is by no means a comprehensive list or even the weirdest of the music that has come from the British Isles, just a few that have managed to stick in my record collection. They all may have more familiarity to folks in the UK but in the US they got little of the exposure they deserved. Presented here in a reverse chronology (because I like the cover of the first album) they are -

1 - INCONTINENT by Fad Gadget (1981). Frank Tovey knew he had a weak heart and he was likely to die at an early age. He also knew that he didn't have the dedication (he called it "co-ordination") to be a musician. So, he dropped out of music school, studied with mimes and clowns, and taught himself about synthesizers and sequencers. He adopted the stage name Fad Gadget in the late 1970s and started the industrial revolution. Depeche Mode and all those droning techno-pop bands that quickly followed owe it all to the dark and often dangerous shows by Fad Gadget.

3 - ELECTRIC SHOCKS by Roger Ruskin Spear (1972). Best known as a member of The Bonzo Dog Band, Roger Ruskin Spear played saxophone and taught 3-dimensional art. This is one of those rarely heard gems-of-an-album - I'm still undecided about Patrick Moore but otherwise, there is not a bad track on it.